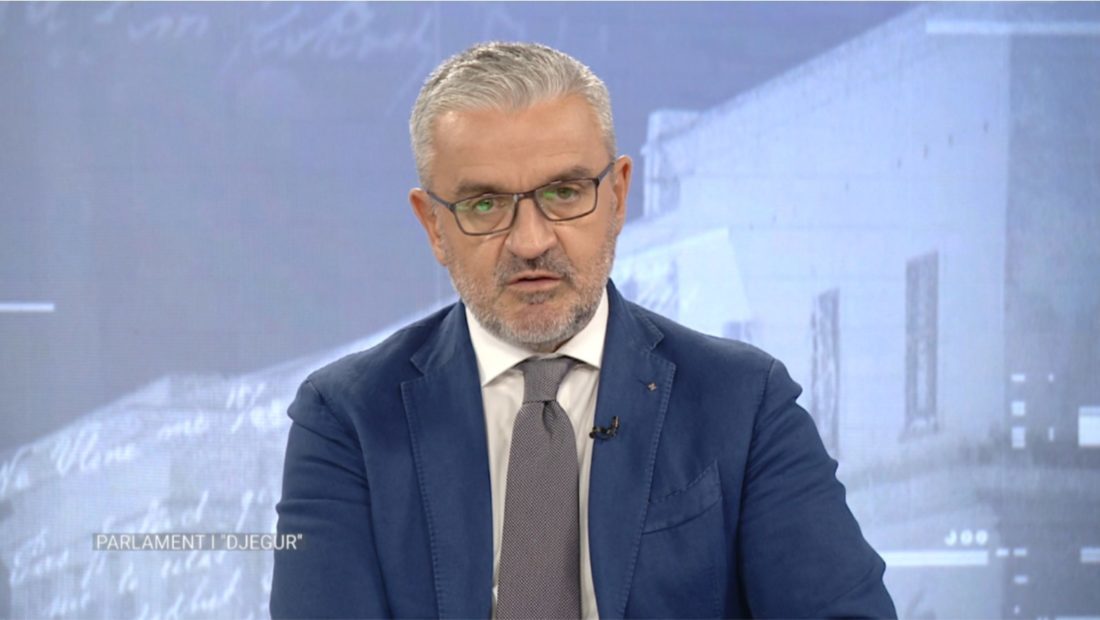 Analyst Dritan Shano confirmed on “Absolut 4” that the Parliament has done whatever it pleased. According to him, the opposition’s decision to renounce their seats was unanimous and not successful. They abandoned their seats, but didn’t disrupt the way how politic is made.

“This Parliament did whatever the majority wanted. It started as a guerrilla Parliament and continued with characters that seemed as they were coming from the comedies of Molier, until they were able to dismiss the President.

“The opposition abandoned the Parliament. I supported that move. Basha was right  and the party was unanimous. The effort to disrupt the violent behavior of the majority was not successful because they didn’t disrupt the political actors or the way of doing politics. This Parliament demonstrated irresponsibility towards its citizens as regards the representation”, Shano declared.