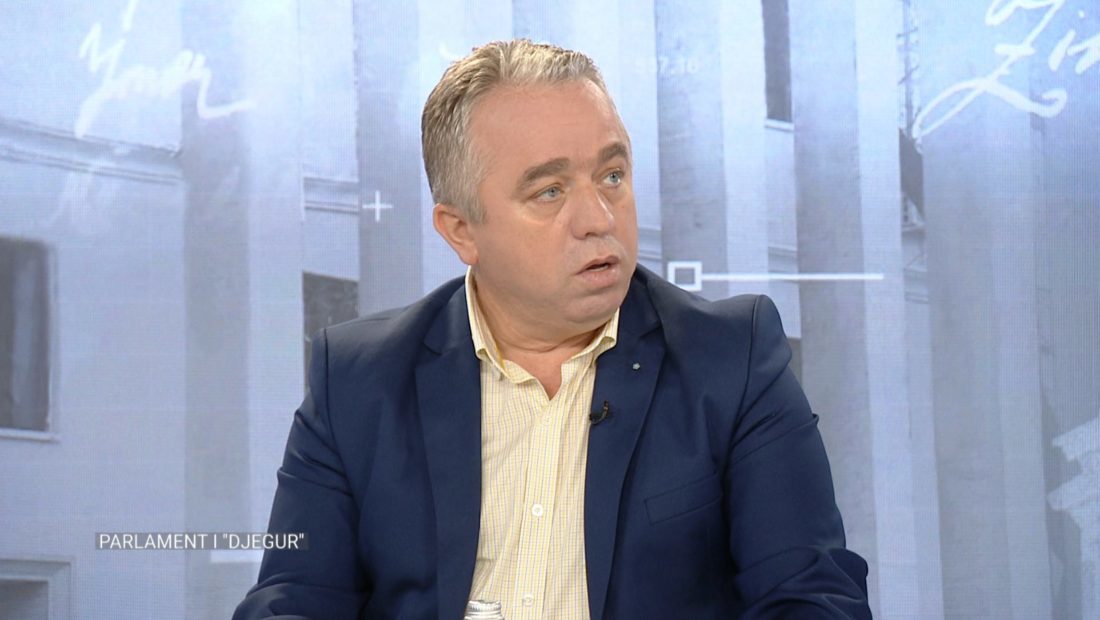 Analyst Afrim Krasniqi was today’s guest on Absolut 4, commenting on the ending of the current Parliament, which lived a life with the opposition renouncing their mandates and being replaced by other MPs who changed many things in the Albanian political scene.

“This Parliament has marked some unique features in the history of transition. It is the first time that the opposition renounces their seats in Parliament in the sign of a boycott. It was a unique, wrong, harmful move, not only for the opposition but also for Albania.

“Secondly, this is the only Parliament in the history of Europe that continues even after the elections. The current MPs are taking important decisions, such as the one for removing the President.

“Thirdly, it is the first and only Parliament in which the Prime Minister is the man who has voted less laws than anyone else. This is the first parliament that changed the Constitution online. Those who were in Parliament were not an opposition, but random people”, Krasniqi declared, referring to the MPs who replaced the Democratic Party and SMI Mps who renounced the seats. They came from the bottom of the electoral list of these parties and were the people with the least chances to win the elections and get seats.