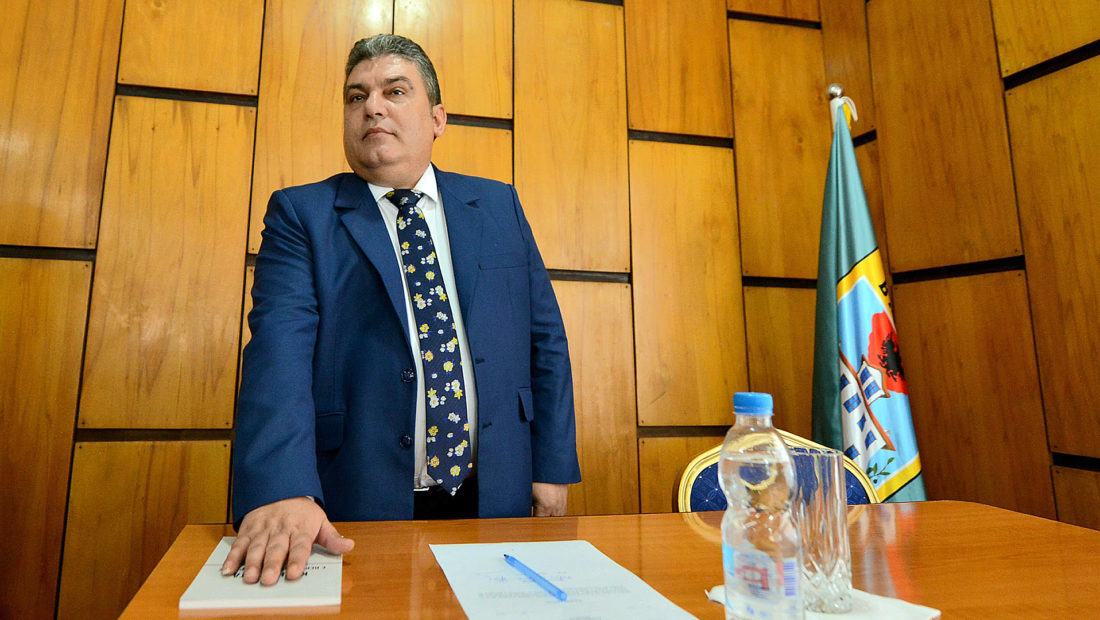 The Special Anticorruption Court has ruled to leave former Lushnja Mayor in prison until trial.

One day ago the Council of Ministers dismissed him from his duty, although the Court had not yet ruled whether he was guilty or not.

The arguments of the Council of Ministers were that Tushe had committed serious violations, without specifying what it was about.

Tushe, who has been leading the Lushnje municipality for three terms, was wounded on December 31st, 2019, inside his office after his driver threw a grenade.

SPAK has arrested him and 10 other officials, accusing them of abuses with the aqueduct tender. The investigation had started months ago, and it included Gazment Cela, Director of the Public Asset Enterprise; Xhemal Hasko, Director of the Lushnje Aqueduct; and Flamur Peqini, former Director of the Construction Inspectorate in Lushnje.

A few days ago, another operation from SPAK, in cooperation with Italian authorities, led to the arrest of 38 persons involved in drug traffic. Among the people arrested were prosecutors, police officials, and other members of the public administration. SPAK declared that they seized millions of EUR of assets built through this illegal activity.