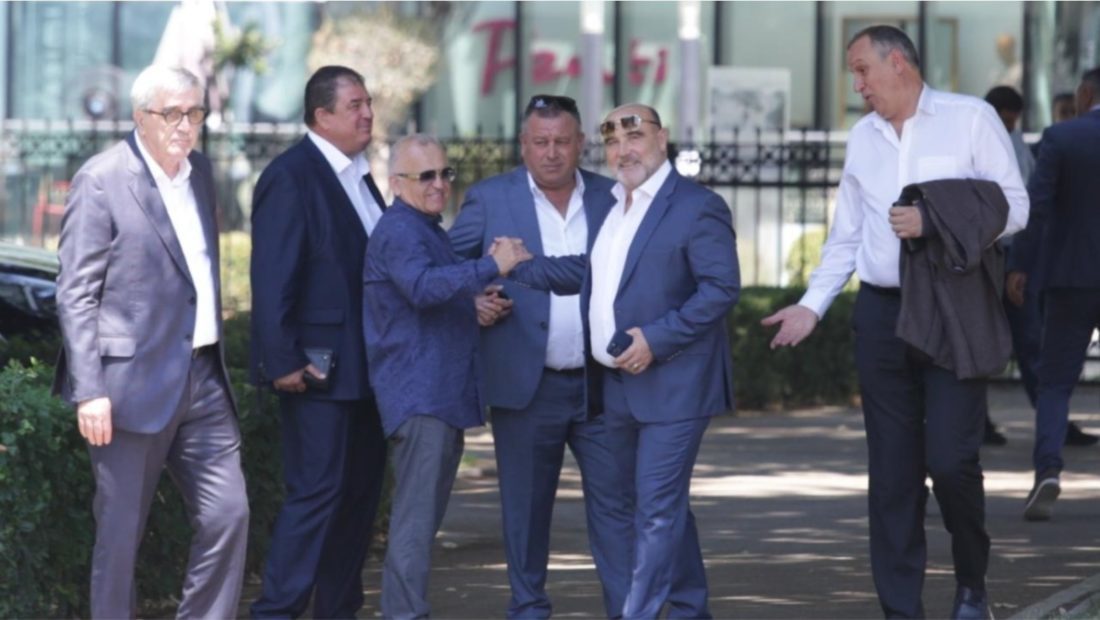 Analyst Lutfi Dervishi, today’s guest on Absolut 4, commented on the Parliament that concluded its term today.

According to Dervishi, if the opposition had not renounced their seats, it would have been harder for the majority to win the April 25th elections.

“When you see the quality of the current Parliamentary list, you understand that they have been treated very seriously. You understand the damage that has been caused in democracy by leaving those empty seats and allowing irresponsible clowns to replace them.

“The Parliament is the place where important political debates take place, where the government should have been under scanner, where the Constitutional and independent institutions could have been controlled. Now this Parliament turned into a notary of the government. The replacing opposition looked like those snakes that start dancing when the enchanter plays the flute.

“The other fact is that this Parliament initiated twice the motion for dismissing the President. This Parliament showed that the role of the opposition should be in Parliament, not outside.  Many important laws were voted just because the opposition decided to renounce their seats. They even changed the Constitution. Without this situation, it would have been hard for the majority to win the April 25th elections”, Dervishi declared.