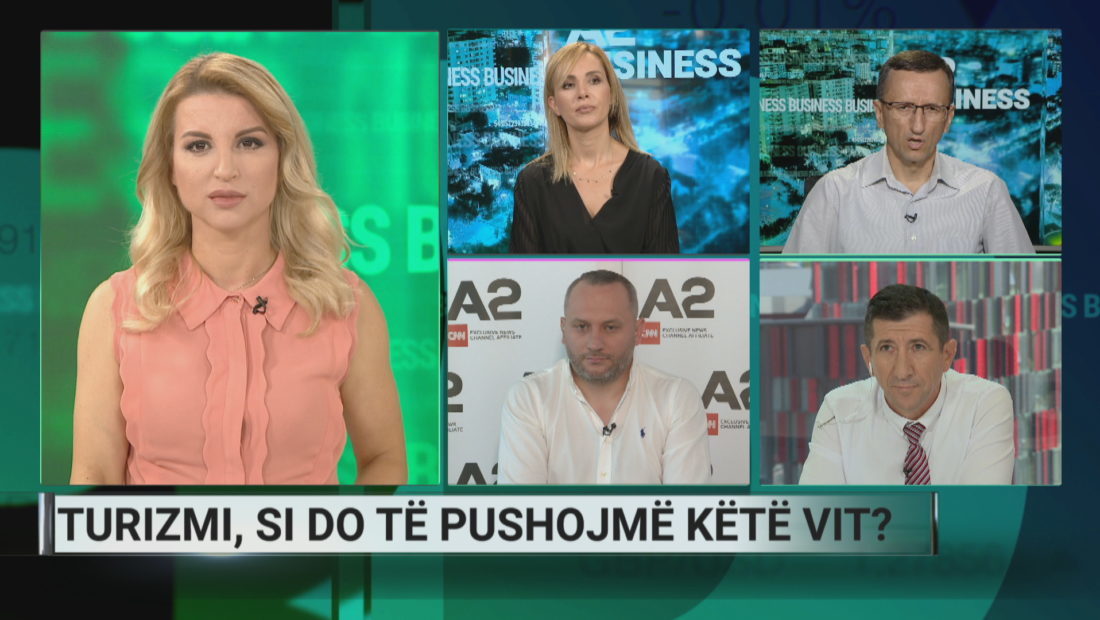 The tourist season has now started after a difficult pandemic year. Tourism was one of the hardest-hit sectors by COVID-19. But what has Albania to offer in 2021? What are the prices? Were tourists affected by the recent crimes?

Kliton Gerxhani, vice Chairman of the Tour Operators Association, declared that the public administration delayed its focus on tourism due to the elections.

“We wanted the national elections outside the tourist season. It is the first time we had elections in Spring. We weren’t ready to manage the tourist season because the administration was too late to focus on the beach management. Due to the bad management of beaches and corruption, there was centralized corruption. This means that everything is focused at the Tourism Ministry. This movement is not bringing good effects, since everything is concentrated in the hands of one institution”, Gerxhani declared.

The Deputy Minister of Tourism, Ornela Cuci, said that this is the first year that everything is in the hands of the Tourism Ministry, but she is positive about the continuity.

“This has been a difficult year. Even last year, due to the protocol, we made what we could. We are ready this year although there is fear for traveling around the world.

“It is the first time that this is being done by e-Albania. It is the first time and there could be problems. But this will bring future exploitation of beaches. There will be no more trouble during the tourist season. Everyone will know where their permit is”, said Ornela Cuci, Deputy Minister of Tourism.

Agron Haxhimali, Executive Director of the Association of Municipalities, declared that the coastline management agency has not brought any positive results. It has only increased bureaucracies.

“This is the first week of July and the tourist season was opened five, six weeks ago. It would be better for institutions to close the process for opening the tourist season on May 15th. This would be the best thing for them. The Coastline Management Agency is a spectacular failure that hasn’t brought any good results. It has only added the bureaucracies, without entering the decentralization concept. This agency didn’t bring any novelty, didn’t resolve any problem. When will they receive the permit for using the beach stations? This tourist season has no good news as regards its management”, he said.

For the Deputy Minister of Tourism, the municipalities are capable of realizing a series of processes, but tourism requires stability.

“It is a true industry. For this reason, beaches cannot be divided into smaller parcels and change every year. This is done so that it can be treated as an asset”, Cuci declared.

Albanian tourism benefited from the closed borders of Croatia and Greece

Ferjold Ozuni, a representative of the tourism industry, declared that the country is still far from comparing this year with 2019, since this is still in a transition phase after COVID.

However, he added that the Albanian market benefitted by the fact that Greece and Croatia were closed, while Albania opened its borders for tourists.

Ozuni added that Albania has other obstacles, by not being an EU member. Many countries could impose quarantine for their citizens if they return from Albania, such as Poland.