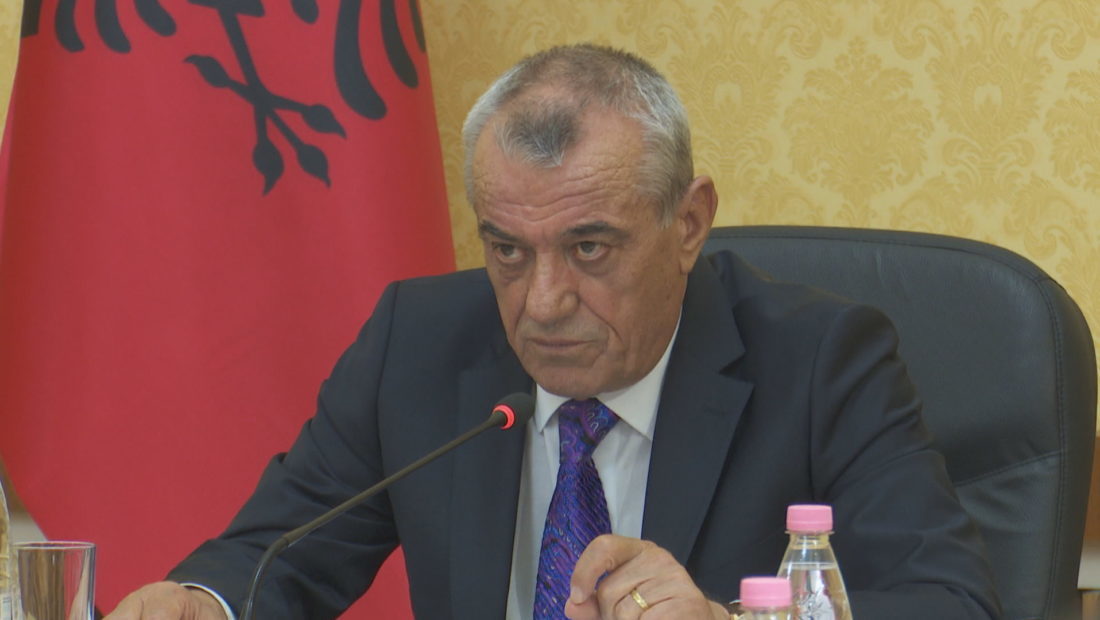 Journalists will no longer be left out of the Parliament. After the reaction of media representatives, the Bureau of the Albanian National Assembly changed the regulation for the accommodation of mass media, by removing the clause that banned physical attendance of journalists in Parliament.

According to the amends, journalists will be allowed physically in the meetings of the parliamentary commissions that will discuss laws that affect all citizens of Albania, but cameras will be left outside.

This decision spurred many reactions from local and international media representatives, forcing the government to remove the limits by the end of their term.