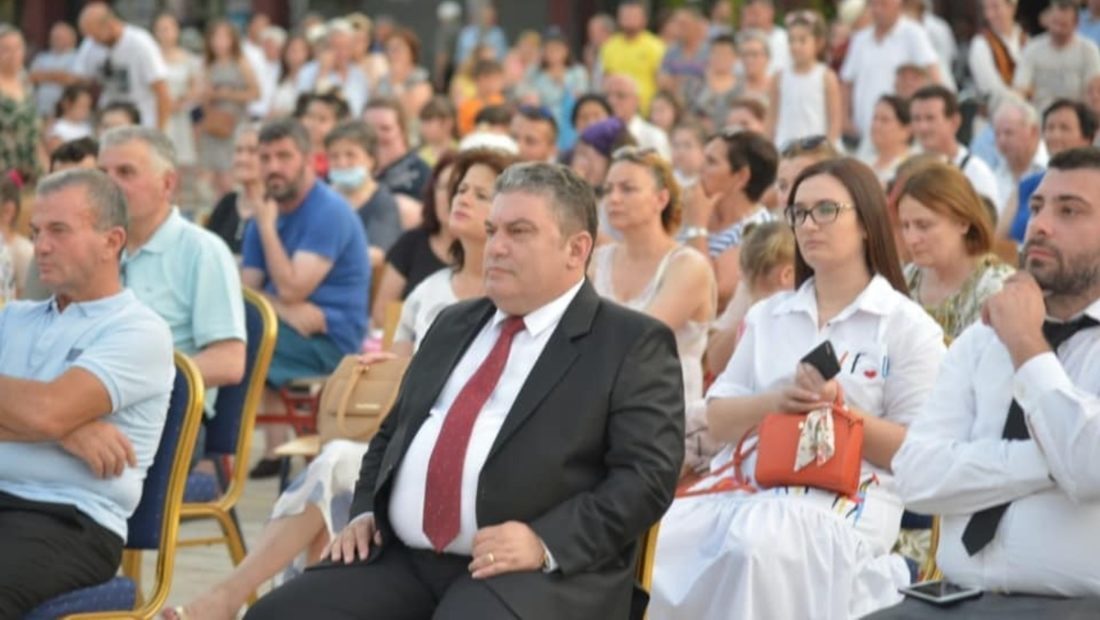 The Mayor of the Lushnja Municipality, from the Socialist Party, has been arrested by the Special Anticorruption Prosecution this Tuesday.

Tushe, who has been leading the Lushnje municipality for three terms, was wounded on December 31st, 2019, inside his office after his driver threw a grenade.

SPAK has arrested him and 10 other officials, accusing them of abuses with the aqueduct tender. The investigation had started months ago, and it included Gazment Cela, Director of the Public Asset Enterprise; Xhemal Hasko, Director of the Lushnje Aqueduct; and Flamur Peqini, former Director of the Construction Inspectorate in Lushnje.

A few days ago, another operation from SPAK, in cooperation with Italian authorities, led to the arrest of 38 persons involved in drug traffic. Among the people arrested were prosecutors, police officials, and other members of the public administration. SPAK declared that they seized millions of EUR of assets built through this illegal activity.

PM Rama reacts after Tushe’s arrest: No protection from the SP

The Albanian Prime Minister reacted after the SPAK operation that led to the arrest of Tushe and 10 other people. Rama said that he will not receive any protection from the SP and that he will have to answer himself to the courts.

Opposition leader: The DP had denounced his cooperation for a crime for years. Now we need courage and unbiased justice

The Democratic Party leader, Lulzim Basha, also reacted to Tushe’s arrest. He declared that the DP has denounced his cooperation with organized crime for many years.

For Basha, now the judiciary must show courage and independence to hit the ties of the power with the crime.

Petrit Vasili, from the Socialist Movement for Integration, reacted on behalf of his party by accusing SPAK of having problems with their sights. According to him, SPAK was able to see Tushe’s corruption in Lushnje, but they cannot see Rama and Veliaj, the Mayor of Tirana, who are much closer to them.

US Ambassador reacts to the arrest of the Lushnja Mayor

The US Ambassador to Tirana, Yuri Kim, also reacted to the arrest. The USA has been a strong supporter of judiciary reform, a difficult reform that Albania is undergoing as an effort to fight corruption. The USA has offered financial support and expertise to help to create the new institutions of judicial reform, among which is SPAK, the vetting of Judges and Prosecutors.

SMI, Nora Malaj: The era of high-level punishment is starting

Nora Malaj, the representative of the Socialist Movement for Integration, was today’s guest on A2 “Ditari”. She said that the justice institutions have a strong battle ahead of them in order to bring back the citizens’ trust to justice.

Malaj declared that the action of SPAK should be greeted, and should be used as an example for those who use their public post, not as an obligation towards the citizens, but as a privilege for themselves.

Malaj said that the biggest problem right now is finding ways how to undo the current system of corruption, and this needs all political actors to cooperate.

According to Malaj, public officials who accept such important posts should do clean work or respond to the law like everyone else.