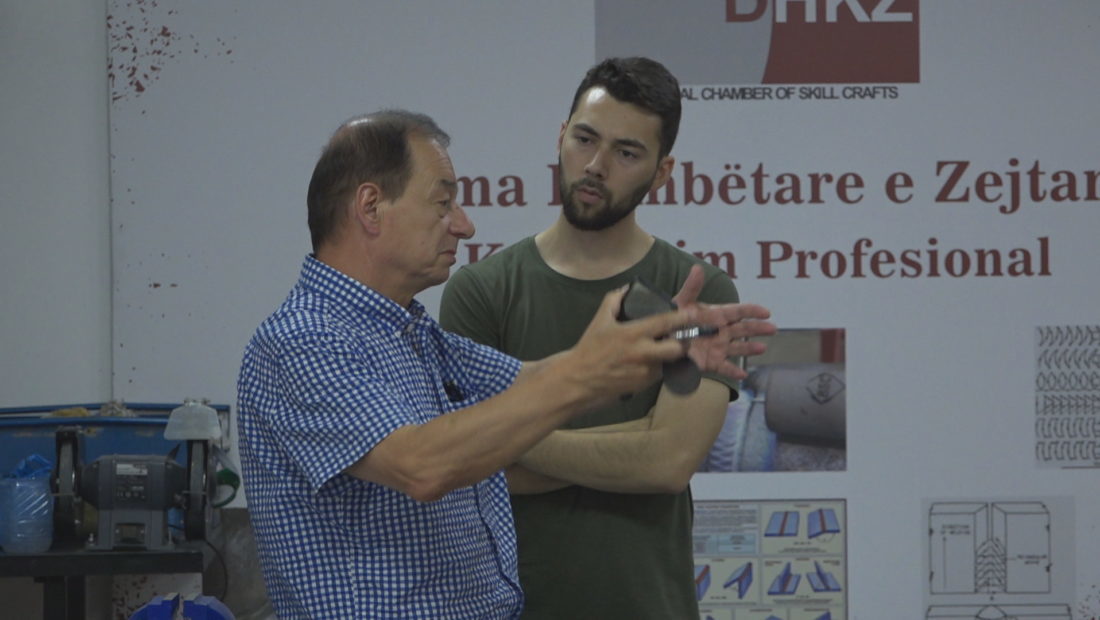 Many businesses in Albania are unable to find professional workers, as young Albanians prefer to leave the country for better opportunities.

Koli Sinjari, the General Secretary of the National Chamber of Crats, who keeps constant relations with associations and businesses, says there is a demand for qualified workers.

“The tourism and bakery associations have raised the concern of having more labor force”, Sinjari said.

A good possibility would be integrating foreign asylum seekers in Albania. Sinjari says businesses are already contacting foreign institutions to allow their training and employment.

“Incoming immigrants, legally or illegally, should be qualified after passing some procedures and get inserted into the job market. We have followed very closely how Germany has worked with emigrants. We will start working with the first groups by autumn”, Sinjari declared.

Only after reopening the economy after the pandemic, sectors such as construction, agriculture and manufacturing industries have declared the lack of a labor force. Other businesses also think that training foreign immigrants would allow a quicker integration in society.