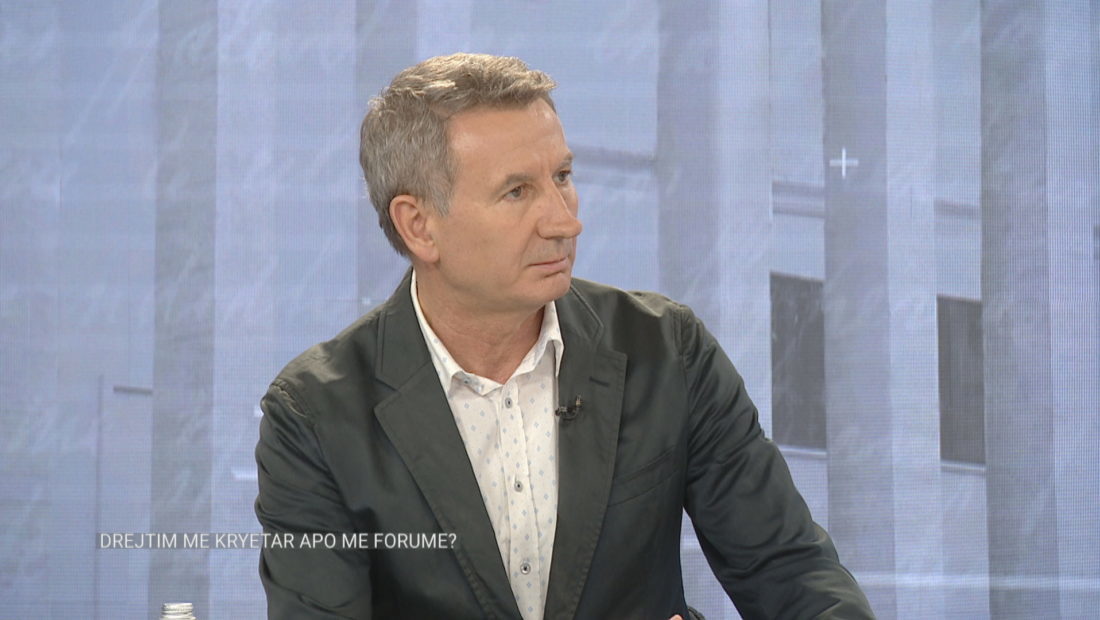 The former candidate for the Democratic Party leadership, Fatbardh kadilli, has filed this Tuesday some propositions for changes in his party’s statute.

Kadilli explained his propositions in details. He underlined that the statutory changes dismantle the leader’s seal, as he called it, and reinforce the vote of the members.

“What reduces the power of the leader is that the candidates for MP, for Mayor and the party leaders at any level are chosen by the membership without having the leader filter the candidacies. The party leader has no authority on who is elected chairman of local branches”, Kadilli declared.

For Kadilli, such amends would guarantee primaries for every party function. If these are resolved with the principle “one member one vote”.