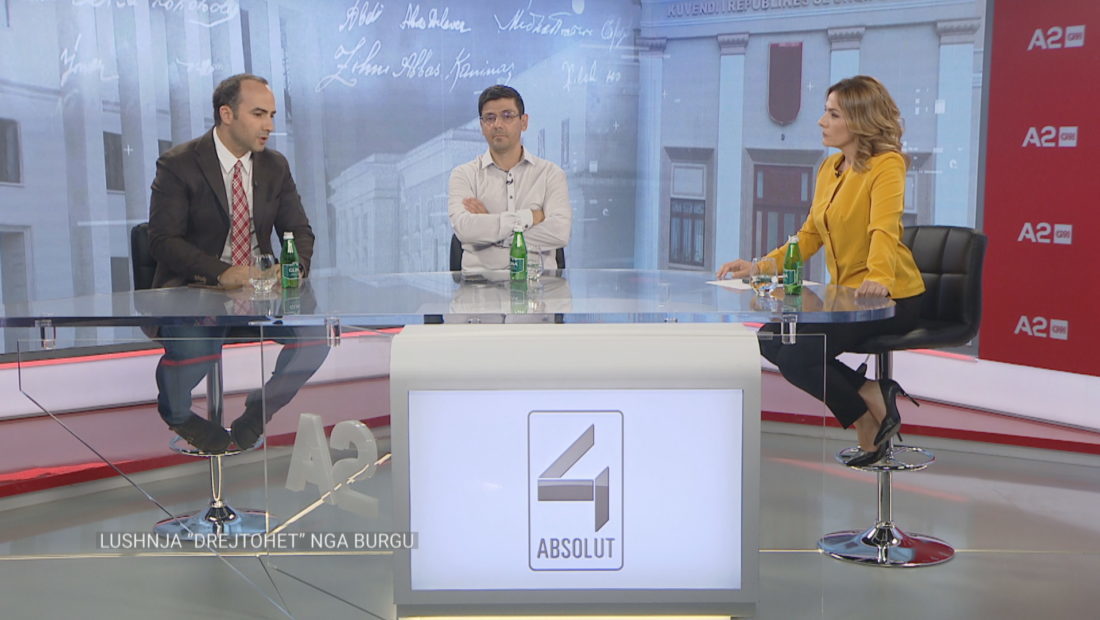 Braho underlined that he didn’t expect such arrests from the Special Anticorruption Prosecution, while he added that the public is looking for bigger fish, such as Ministers and MPs.

“SPAK is working with high-level corruption cases, no longer with just police officers and doctors. It is important to take in consideration the fact that SPAK has not been overloaded by the cases of the Rule of Law Operation. Based on the declarations issued by the US Ambassador and the SPAK Chairman, the National Bureau of Investigation is now functional. SPAK has 13 prosecutors. The expectancies are now higher than before.

“I wasn’t very optimistic that SPAK would start arresting bigger fish. It is normal that they needed so much time to prepare a series of cases. I know that many criminal reports were made by the opposition and the civilian society. Of course, we are expecting results right now. These cases show that there are arrests even among the higher levels. But the public perception is that the arrests should go even higher, among MPs and ministers”, Braho declared.