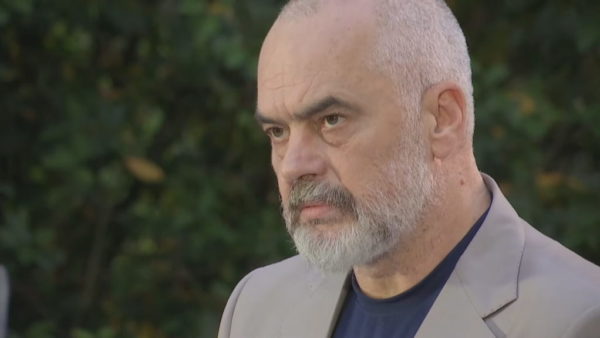 The Albanian Prime Minister, Edi Rama, was once again harsh towards the EU stance on blocking the first intergovernmental conference for Albania and North Macedonia, and for not lifting the visa regime for Kosovo.

In an activity organized for Albania’s accession as temporary member of the UN Security Council, Rama said that the EU itself is facing a challenge to embody universal values.

“This is not the best time for us to travel to the EU. A wise mind gave me a beautiful and meaningful remark regarding my speech in Brussels. He said that the values that we are calling as European, are not exclusive to the EU. They are universal values that the Union itself is trying to embody, just like the other democracies are doing, including Albania. It’s not only Albania and the Balkans who not always make it possible to live with those values.

“If these universal values weren’t a challenge for the EU itself, Kosovo wouldn’t have been facing obstacles for the free movement. Albania and North Macedonia wouldn’t be waiting to receive a date for the first intergovernmental meeting on Zoom. The Balkans itself wouldn’t have been left by the EU outside the vaccines against death”, Rama declared.