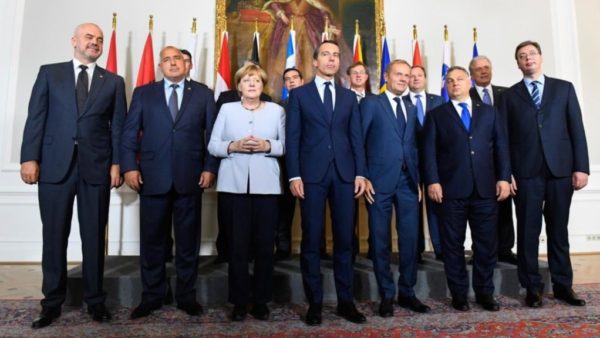 The German Chancellor, Angela Merkel, who will resign from the political scene this September, will meet for the last time with the Prime Ministers of the Western Balkan countries as part of the Berlin Process.

The July 5th summit aims to reach a joint agreement for passport-free travel among Western Balkan countries and mutual recognition of professional and university diplomas.

The meeting aims to improve the regional cooperation and support the EU accession of the six Western Balkan countries.

The first conference was held in 2014 and for Merkel it was considered as one of the most important initiatives in foreign policy. But even after seven years, the enlargement process remains blocked.

One of the achievements is the approval of the plan for creating a regional single market and getting youth closer through regional youth cooperation. A success story can be considered the removal of the roaming fees among Western Balkan countries.