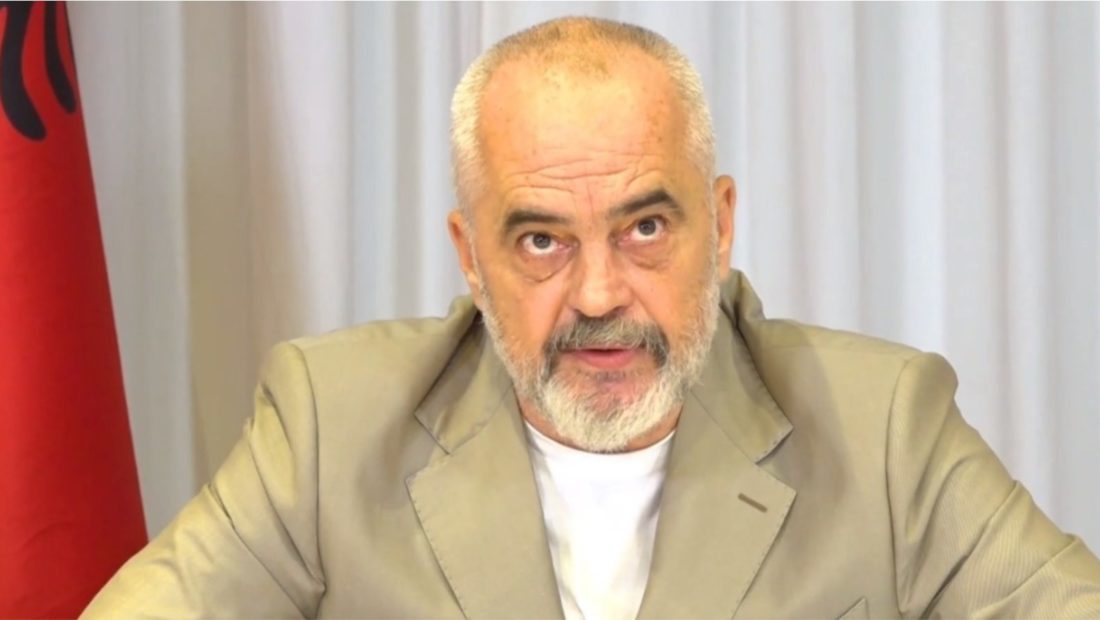 During his speech at the Berlin Process, the Albanian Prime Minister, Edi Rama, thanked Merkel for what he has done for the Western Balkans.

Rama declared that the German Chancellor has kept alive the hope for the future, which, according to him, the EU is turning off.

The Prime Minister added that the Berlin Process is the pillar of hope for the future.

“It is very important to avoid this trap and not become a victim of mutual vetoes or the need for consensus”, Rama said.

The Prime Minister added that the EU integration process for the Western Balkans is being suppressed by EU nationalism.

“It is sad and everyone knows that the process of European integration, which used to be seen by everyone as the right path to turn down nationalism in the Balkans has now turned into a process that is being pressed by the nationalisms of the EU.

“The nationalisms of the EU are complicating our European path and are playing an opposite role. However, as the legendary Trump used to say, ‘It is what it is’, so we must go forward with what we have. And with what we have, we believe that the Berlin Process is the strongest pillar of hope for the future”, Rama said.