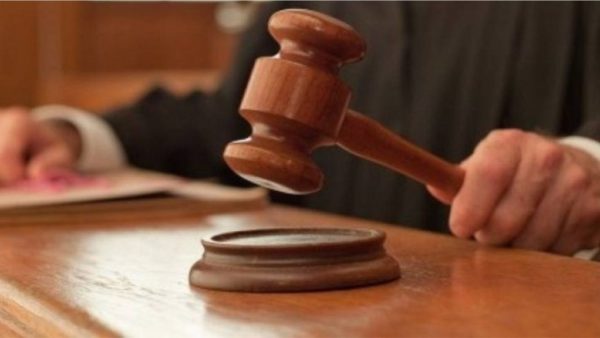 The Prishtina Court of First Instance has sentenced an ethnic Serbian, Zoran Vukotic, to ten years in prison for sexual violence during the war in Kosovo.

This is the first time that someone has been convicted of such war crime by Kosovo courts. The Special Prosecution had filed the case against Vukotic in March, 2020.

Vukotic, a former member of the Police Forces of had participated in the expulsion of the Albanian civilian population, and had committed physical and psychological violence by inhuman acts, including the sexual assault of an ethnic Albanian woman.

The Kosovo Justice Minister, Albulena Haxhiu, declared that this ruling is good news for all victims of war sexual violence, and also for the future of Kosovo.

According to Kosovo institutions, 20,000 cases of sexual assaults have been reported during the war time.