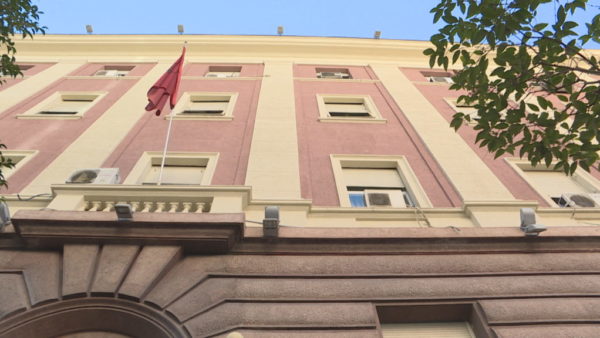 The Constitutional Court, by request of the Helsinki Committee and the Ombudsman, has ruled to repeal thte law that allows the State Police to put citizens under surveillance without previous authorization from the Prosecution.

According to these institutions, the new law damages the privacy and independence of the judiciary.

The representatives of the Internal Ministry say that the surveillance will be valid evidence if they are used for police work only, in order to prevent a crime.