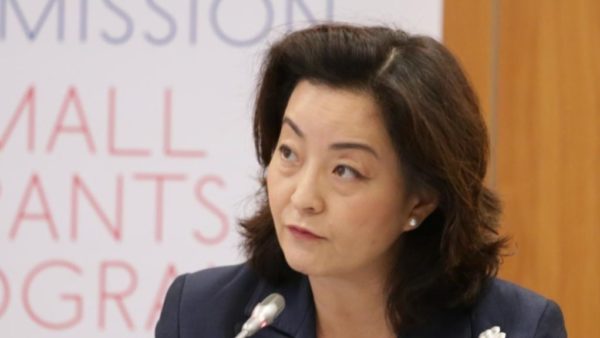 The US Ambassador to Tirana, Yuri Kim, announced that she met this Thursday with the first investigators of the National Bureau of Investigation, who are completing the training.

The NBI is an institution established as part of the Judicial Reform, strongly supported by the EU and the USA, which will focus on the fight against corruption and organized crime.

“Their work is very hard and very difficult, but they will make it. The Albanian people have high hopes for them. Their families are proud of them. The USA will support them in the fight against corruption and organized crime”, Kim wrote on Twitter.

The first group of investigators from the National Bureau of Investigation has started its training in Italy recently.

FBI experts will arrive in Durres and will train the Albanian investigators for one month. After this training, the Albanian NBI will be ready to start operating in August, under the direction of the SPAK Prosecutors, which is expected to bring the first concrete results in the fight against organized crime, corruption, and other areas.