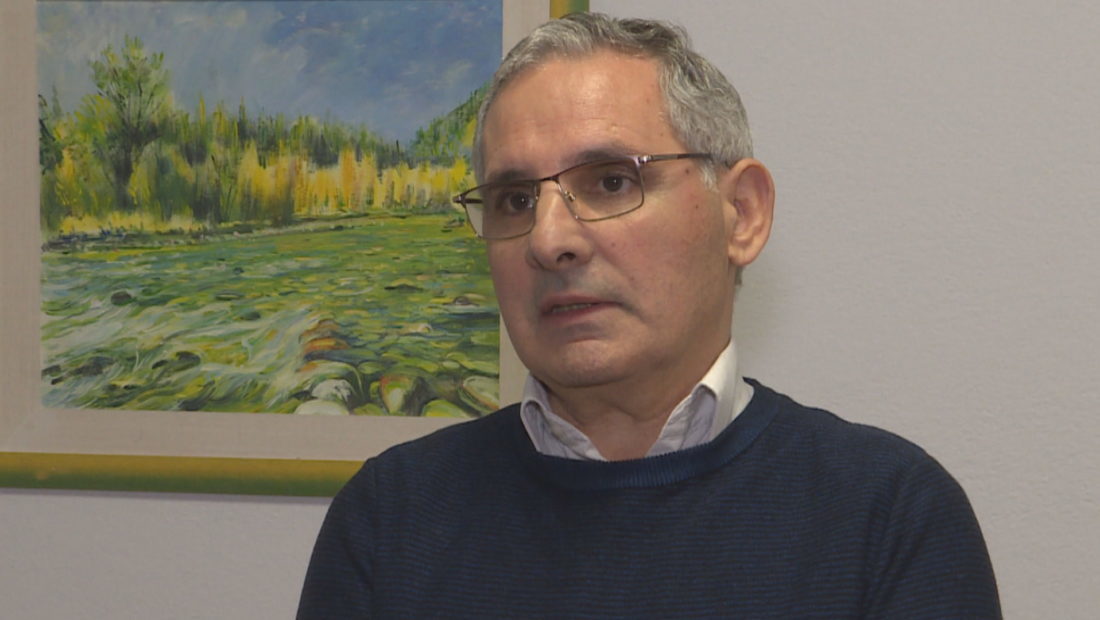 The former Albanian Tax Director, Artur Papajani, declared that the changes that the Albanian government is bringing to the tax system are creating inequalities.

For Papajani, the burden is now being transferred on the working class rather than on the corporate, based on the philosophy of progressive taxation.

A concrete example for this inequality, according to Papajani, is the decision to tax persons with two jobs, a decision that has been felt by thousands of Albanians this year.

According to the government, the burden of the persons with two jobs will be lowered with the promised increase of the tax-free base salary from 30,000 ALL to 40,000 ALL.  But even this move will only make them benefit 1300 ALL per motnh.