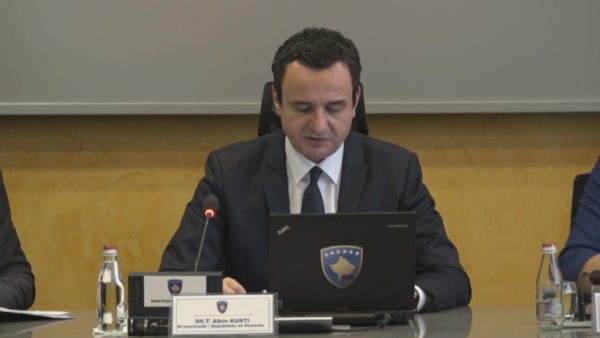 The Prime Minister of Kosovo, Albin Kurti, declared that the first 100 days of his government were successful.

Kurti declared that they have fulfilled the basic promise for putting the pandemic under control and securing the vaccines against COVID.

The budget that was reviewed during the past week will revive the economic situation, according to Kurti, who also introduced the details of the new recovery package.

As regards the rule of law, the Prime Minister of Kosovo said there will be no compromise in the fight against corruption and organized crime. However, he added that this is just the beginning and there is no room for coimplacency.