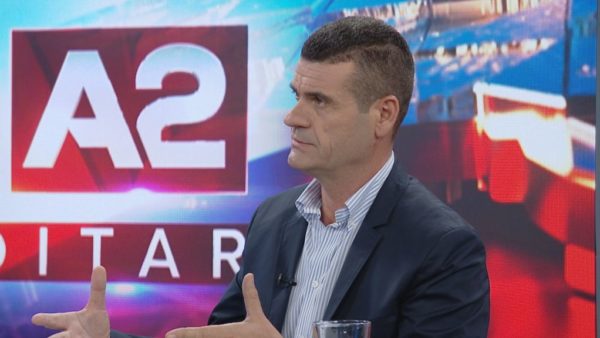 The Constitutional Court of Albania has found Article 163.3 of the Electoral Code as anti-constitutional and has decided to repeal it.

This was an obstacle that the Socialist Party established at the Electoral Code as regards opening the lists for the candidates.

The law sanctioned that one candidate, to be declared winner, should reach the quotient of his party for the district only with preferential votes, or the average of votes that a subject needed to earn a seat in Parliament.

The repealing of this obstacle allows that the candidates get ranked on the list by the number of personal votes, from the most voted candidate to the least voted one.

The decision was greeted by Astrit Patozi, former leader of the Democratic Conviction, one of the two parties that filed the report at the Constitutional Court past December.