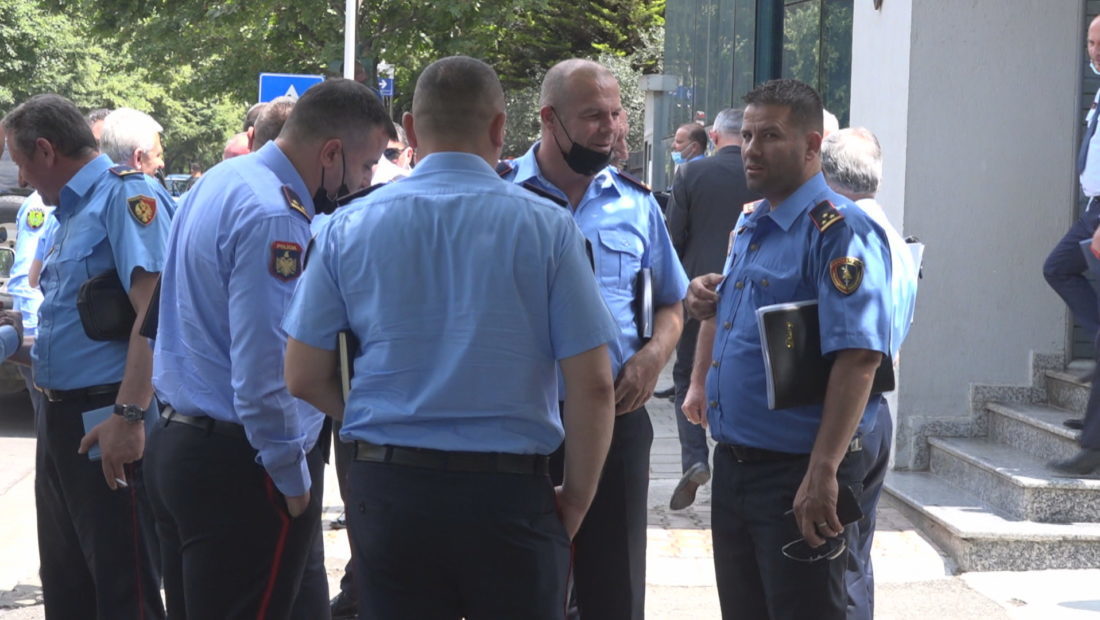 One day after the declaration of the Interior Minister for a radical change of the police chiefs, due to the sudden crime surge, A2 CNN has learned from unofficial sources that all the 12 Police Districts will be affected b these changes.

Sources said that most of the measures will be replacements. For the districts of Elbasan, Shkoder, Vlore and Durres, which have had the highest crimes, there will be interventions in all levels.

Security expert, Fatjon Sula, today’s guest on A2’s “Ditari”, said that the police needs new blood rather than a recycling of old uniforms.

According to him, these interventions are very necessary as crime has been able to enter the police.

A few days ago, the Interior Minister, Bledi Cuci, said that the changes that will take place this week will affect not only the main directories, but also their offices.