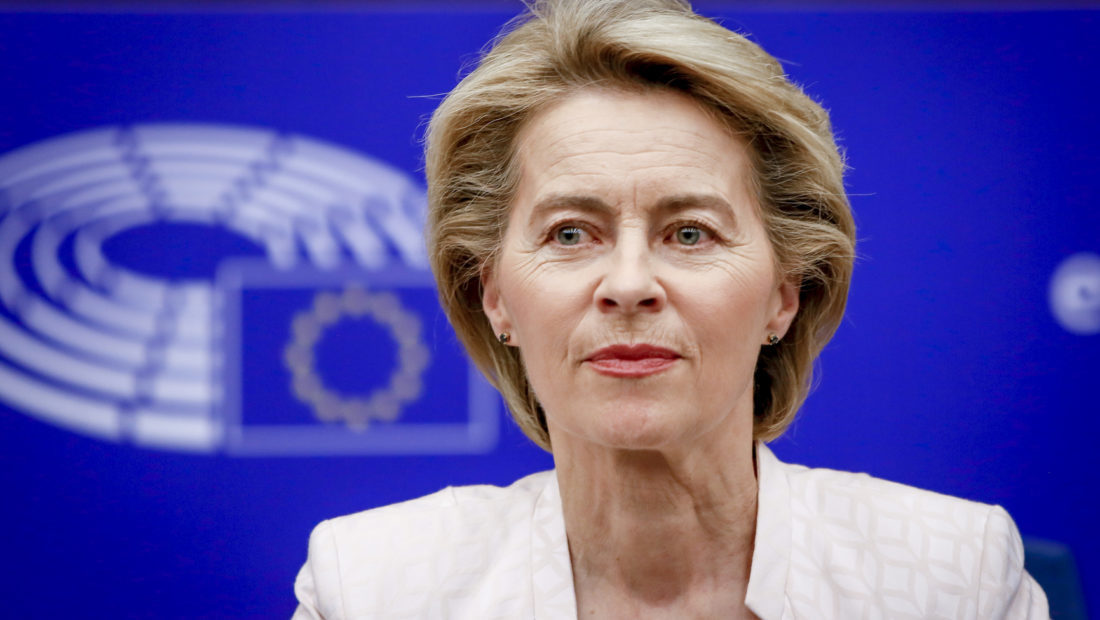 The President of the European Commission, Ursula von der Leyen, declared that the next meeting for the Kosovo-Serbia dialogue is crucial and it should be held the soonest possible.

Von Der Leyen declared that she welcomes the commitment of Albin Kurti to engage in the EU mediated dialogue, while she underlines that the European perspective of the Western Balkans remains a priority for the Commission.

“We want to see a quicker advancement of Kosovo in its European path. We will keep supporting it with the reforms that can help with the progress”, von der Leyen declared.

The last round of dialogue was held on June 15th, with the parties failing to agree on any of the matters. The next meeting will be held in early July.