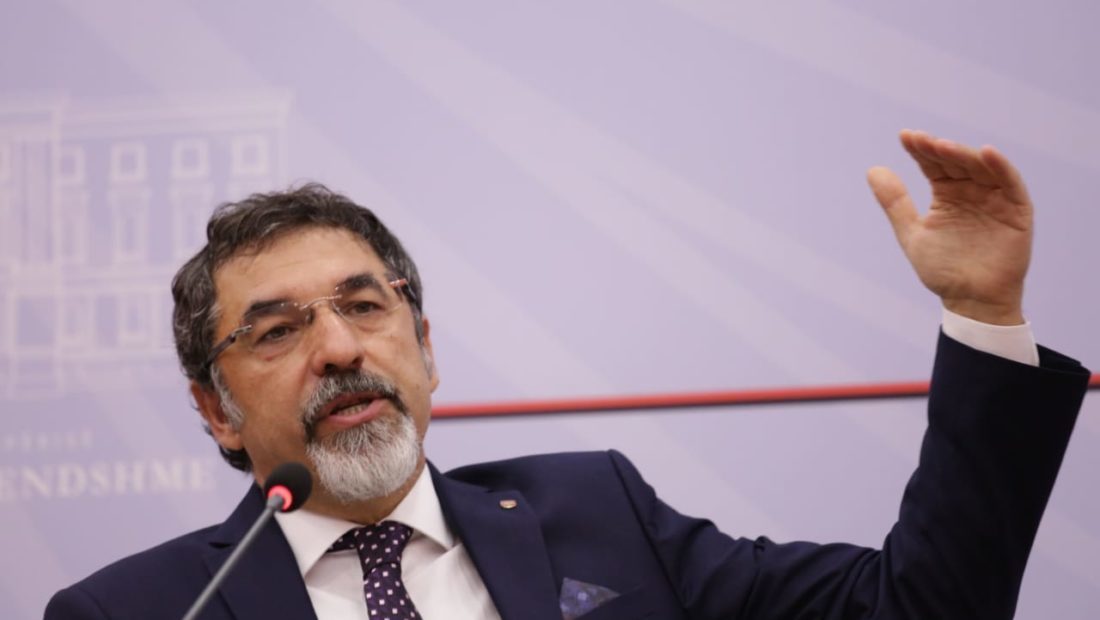 The Albanian Interior Minister, Bledi Cuci, held a press release regarding the latest crime surge in Albania. Within a few days, a 22-year-old man driving with excessive speed crashed against another vehicle leaving an entire family of four dead on the spot. Last night, a brawl in Velipoja between two hotel owners left four people dead by gunshot wounds.

The Minister declared that the police cannot follow every single vehicle or prevent a crime in the midnight, but he admitted that the police force must reflect on their preparation. “Bust most of all, the ones who need to reflect are the judges and prosecutors who continue with the principle ‘let’s grab what we can’”, the Minister underlined.

“Criminals are not sentenced by the police, but by the court. Police detains armed people, but unfortunately they end up going home. Despite the harsher traffic code laws, the decisions taken by courts are scandalous”, Çuçi declared.

The Minister added that the chiefs of police will be changed around the country and they will establish a structure for preventing crimes.

“There will be a deep change in a district level. It will affect every precinct. We will investigate every expensive vehicle that is caught repeating offences. Officers will be equipped with body cams. We are going to establish a digital police force for those who violate the law. We are aware of what the Albanian need. Everyone will see the future changes with the state police”, the Minister declared.

The High Justice Inspectorate reacted to this declaration. They stated in a press release that it is becoming a tradition by government leaders to disrespect the independence of the magistrate every time they are publicly asked to keep up with their responsibilities.