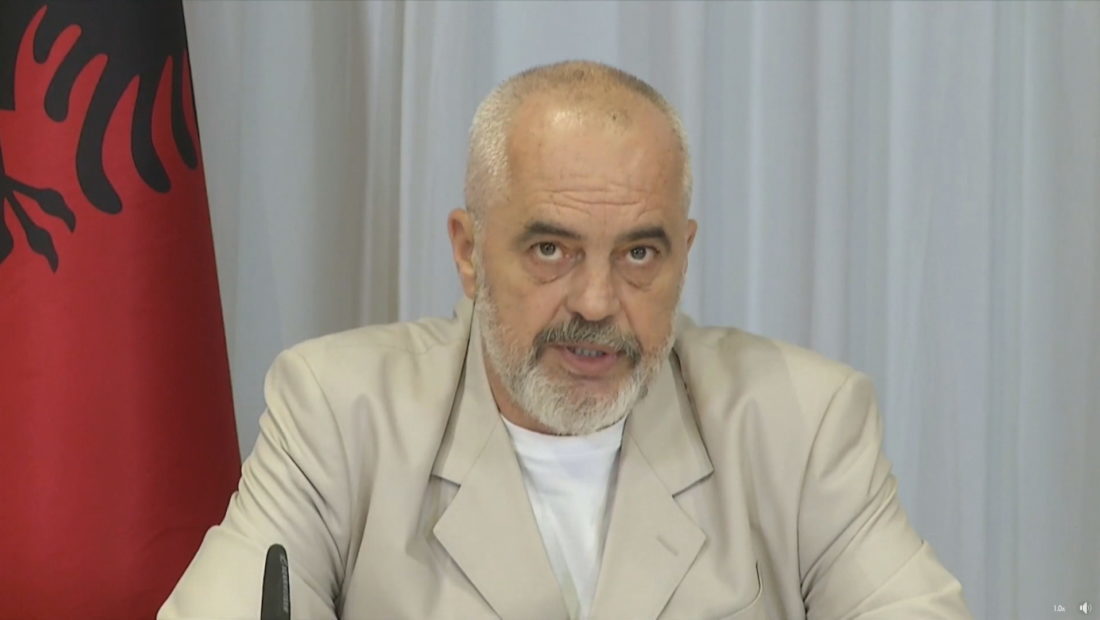 In the past eight years Rama has been very creative to build platforms or ways to hear what he considered “orders from the sovereign”. Such was the platform for co-existence, the coordination of which was trusted to the former Interior Minister, Saimir Tahiri. Citizens could express their complaints and the government leader would find a solution.

The Head of the Albanian Government pushed the creation of other platforms, such as “Stop Corruption” and “One More” for women. They continued with the national Employment Portal and the most recent one, “Ready for Albania”, an initiative to call on students of excellence inside and outside the country to join the government’s third term.

Analyst Adrialik Lapaj puts into question the stability of these initiatives, seeing the legal side as a main problematic. He sees the candidate selection method on “Ready for Albania” as very absurd.

Analyst Plator Nisturi thinks that the creation of such initiative would give political advantage to the government leader, making him different from the opposition.

Analyst Bledi Kasmi sees this initiative as a way of the government to shift attention away from the current problematic. While Lutfi Dervishi, although not hopeless, thinks that the precedents make him skeptical regarding the success of the latest initiative.

According to Dervishi, the high number of applicants doesn’t correspond to the needs of the administration, which has problems in quality, not in quantity. Taking for granted the need for changing the administration, this attention should be on the students that are already in Albania. Lapaj shares the same opinion.

This week Rama concluded the seventh session of the “Ready for Albania” initiative, promising that he would not disappoint. The number of persons showing interest was higher than expected, according to Rama. “After the first contact they will schedule meetings. I hope that we will not disappoint you from the point of view of respect and care. It remains to be seen how it will turn into reality”, Rama said.