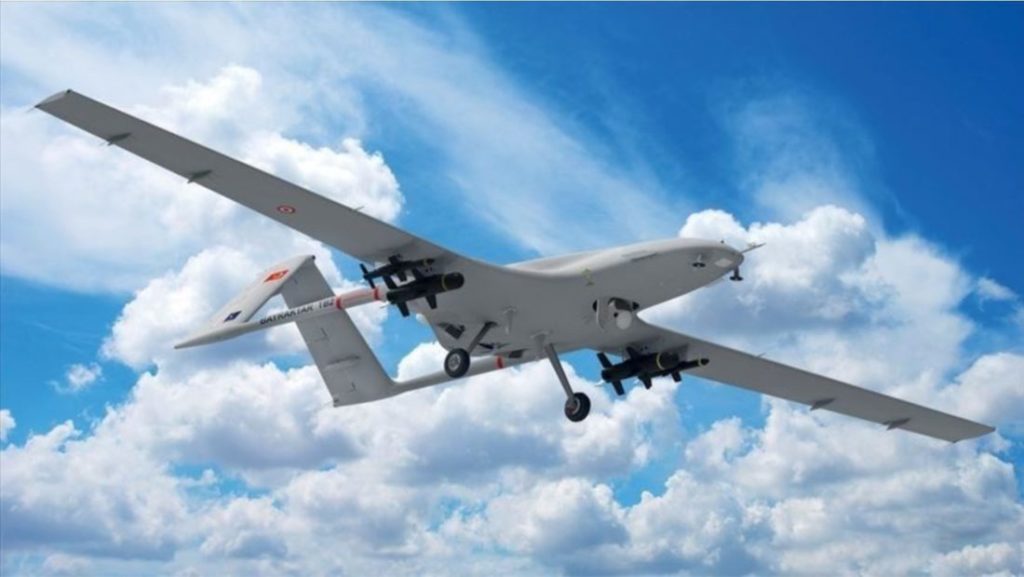 The government of Kosovo has discussed the proposition of the Defense Minister, Armend Mehaj, to buy four drones.

The sophisticated aerial equipemtn will serve to increase the capacity of the military and will be purchased from the USa.

The entire cabinet of the Kosovo government has agreed to this proposition which will be of a great cost for the state budget. Except for the Minister for Returning to the Community, Goran Rakic, who said that such spending is unacceptable in a time of pandemic.

A few weeks ago, the Albanian Prime Minister announced reaching an agreement with Turkey to purchase sophisticated drones that would serve to monitor the territory.