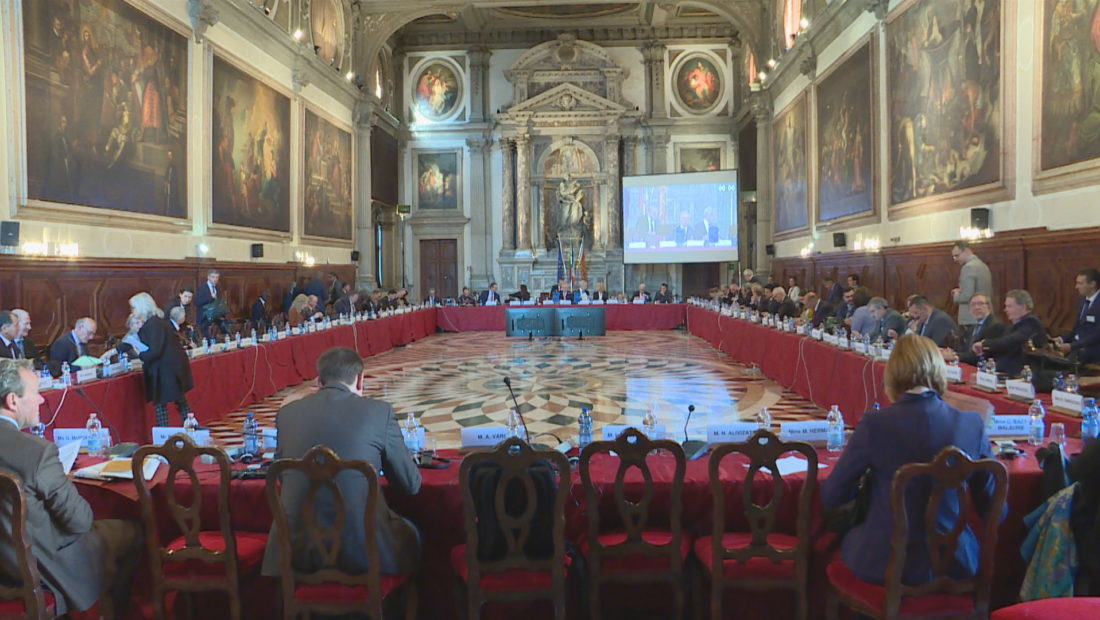 The Venice Commission has already studied the validity of the June 2019 elections, two years ago. Although without specific details, the international experts said that the boycotting of the elections by some political subjects is no cause to cancel them.

The opinion that the Constitutional Court will ask the Venice Commission regarding the validity of the 2019 elections has already been given. The Democratic Party, which filed the lawsuit, argues that the elections should be invalidated because they were held without the presence of the opposition. But the legal experts did not consider this argument enough to invalidate an electoral process.

“The boycott of the political parties, even if they represent a significant part of the electorate, cannot hold the continuity of normal elections. Otherwise, such parties would have the power to block any kind of election”, the Venice Commission declared.

The reason for this opinion comes from the first initiative of the majority to dismiss President Meta from his post after he signed a decree to cancel the local elections of June 30th, 2019. This decree was one of the arguments why the opposition demands to invalidate the process, but Venice did not accept the action of the President.