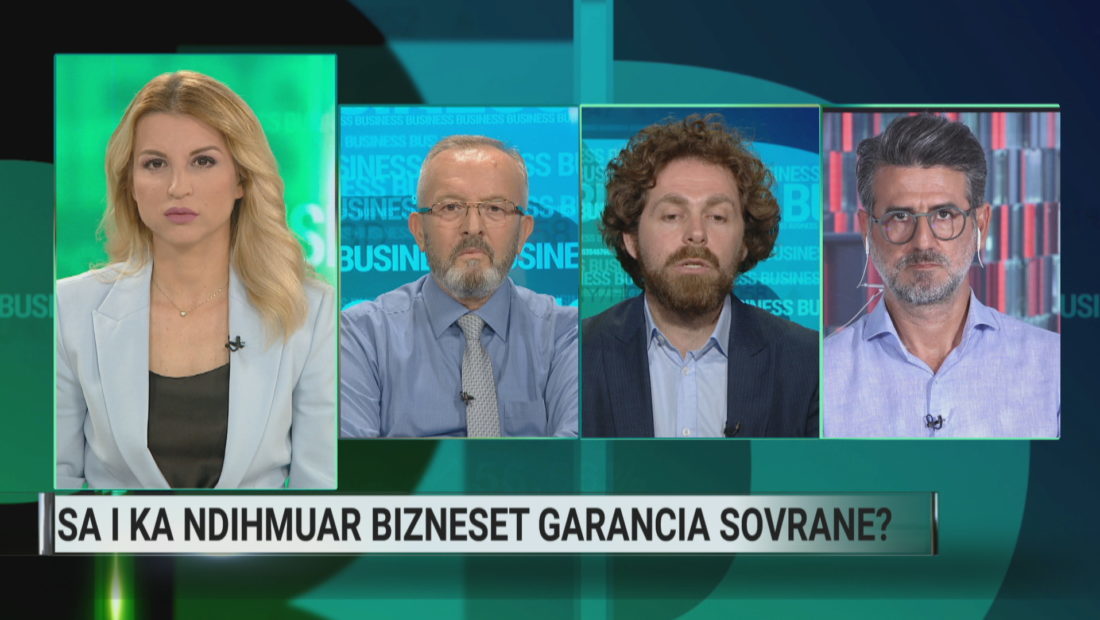 During the pandemic year, in order to face the crisis, the government used for the first time an instrument for helping businesses in difficulties, “The Sovereign Guarantee”. In simple terms, the state budget offers a fund as a guarantee that banks can use a loan for companies that needed it. The first sovereign guarantee was given for the salaries of employees. The second one was for liquidity and investments. A few days ago, the Ministry of Finances announced a third Sovereign Guarantee for tourism and the manufacturing sector, two of the economic sectors mostly hit by the COVID-19 crisis.

But was this move efficient, as the government considered it the pillar for supporting economic recovery?  Did businesses benefit from it? Is this the right way to support tourism and manufacturers, to sectors facing crisis but that also have the highest number of employees in Albania? This was the topic of tonight’s A2 Business program.

“What happened in Albania has nothing to do with the Sovereign Guarantee. The Sovereign Loan, as I was aware, was to be paid by the government and the percentage on the return that would come from businesses. This cannot be considered a sovereign loan, but let’s call it like that. The government should have regulated the mortgage condition. This instrument was badly conceived, only for their benefit, as always happens. Big businesses receive 2 million Euros in loan for liquidity, and they make a 40 million Euros profit with our taxes”, Prifti declared.

Bardhi Sejdarasi, an economic expert, declared that the issue here is that banks didn’t implement the memorandum signed with the Governor.

“This decision was taken under the conditions of total isolation, due to the pandemic. Many sectors were closed, there was no supply from EU or regional countries. Under such conditions, they discussed all the variants and chose this one. This had no oligarchs involved. The biggest problem was that even after a memorandum that was publicly signed between the Prime Minister and the Bank of Albania governor,  this memorandum was never implemented by banks, which couldn’t accept an act signed by the Governor of the Bank of Albania, who didn’t have access to order banks to issue loans with zero interest”, Sejdarasi declared.