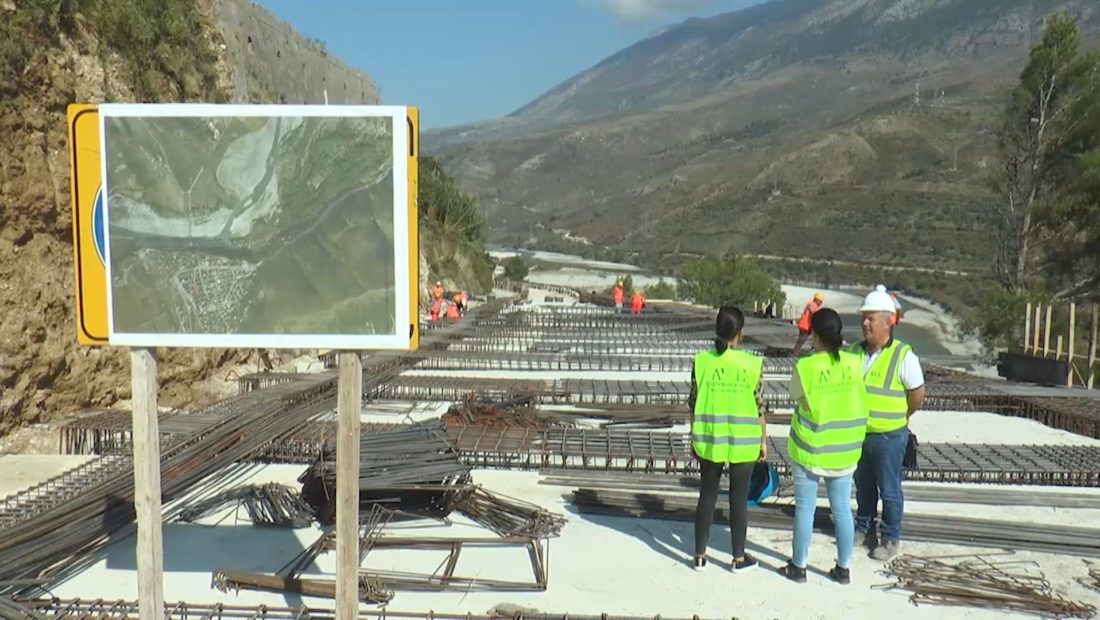 The Albanian government has changed the budget for the fourth time this year, making extreme changes almost in every area.

The normative act that enters into effect immediately has significantly increased the planned spending.

The government has added 96 million EUR to spend during this year, despite the recommendation issued by the IMF a few days ago to avoid big spending.

The fund for new roads has the highest increase, with 5.5 billion ALL, followed by the Aqueduct and Drainage system with 1.5 billion ALL, and the e-government platform, with 1.1 billion ALL.

The government will also spend 978 million ALL more for agriculture, and 900 million ALL will be transferred to the Municipality of Tirana for building the new National Theater.

With these changes, the budget deficit goes above 120 billion ALL, or 982 million EUR, increasing this way the weight of the foreign debt.