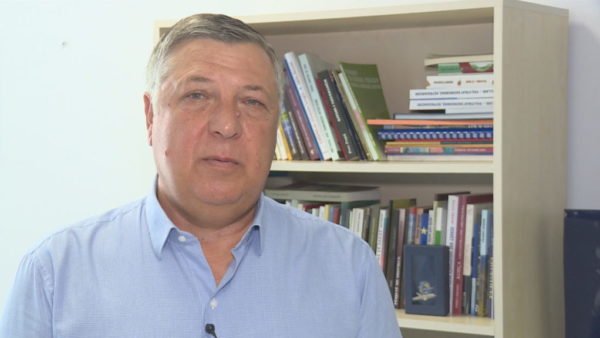 Euro has lost points towards the Albanian LEK during the past two weeks, after a relatively long period of stability.

The official exchange rate of the Bank of Albania shows that Euro has dropped to 122.55 ALL, the lowest point since the start of the pandemic.

According to economic expert, Adrian Civici, this is a returning trend during the tourist season that has been going on for a long time.

However, Civici says we cannot deny the strong influence coming from the dirty money that penetrate the economy.

In the beginning of this week, the Bank of Albania took 11.5 million EUR from a market bid, part of an operation that was planned earlier for purchasing the currency. But this did not help with the stabilization.

During the last summer, the Albanian economy missed 1 billion EUR from foreign factors, a factor that caused lack of strong fluctuations of this currency.