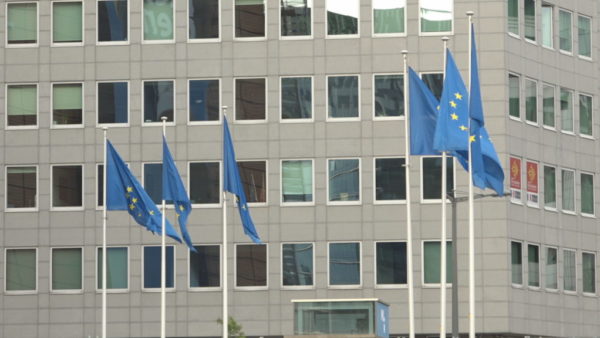 The first intergovernmental meeting between Albania and North Macedonia for opening the accession negotiations was the focus of the meeting between the Ministers for European Matters that is being held in Luxembourg.

While the member countries don’t seem to have any reserves this time for Albania, the Bulgarian veto towards North Macedonia could keep delaying the process.

The German Minister of State for Europe, Michael Roth, appealed through a Twitter post to now allow bilateral matters to damage the common interest of everyone.

“Let’s treat bilateral matters bilaterally, without blocking the entire EU. Let’s think of strategic ways and understand that we need to fulfill our obligations towards Albania and North Macedonia. We have no interest to create strategic vacuums in these countries”, Roth declared.

The Foreign Minister of Slovenia, Anze Logar, whose country is expected to take the new EU presidency, declared for Euroacive that the EU must preserve its credibility in the region.

“If we don’t fill the political vacuum in the Western Balkans, someone else will do it. It is in our best interest to act quickly and integrate these countries the soonest possible”, Logar declared.