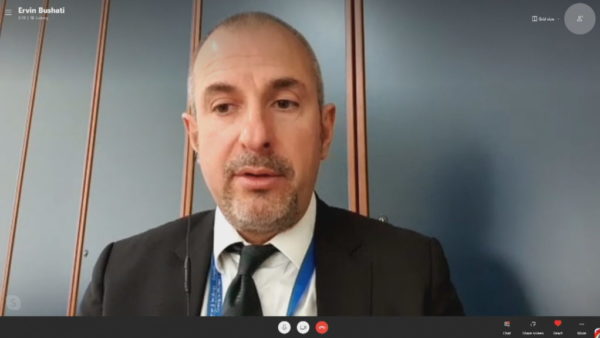 The Chairman of the Albanian delegation at the Parliamentary Assembly of the Council of Europe, Ervin Bushati, declared in an interview for A2 that the CoE had the most positive report ever held about elections in Albania.

Bushati added that the report proved the positive spirit in the parliamentary elections.

“I am hapy and proud that Albania has a positive trend regarding elections. The report is the best one ever approved unanimously for Albania’s elections. There was no vote against”, Bushati declared.

He added that the report was led by a Polish MP from the EPP. “He wrote that the elections were free, every candidate had the right to express himself, there was a good attendance, and this makes me feel good”, Bushati added.