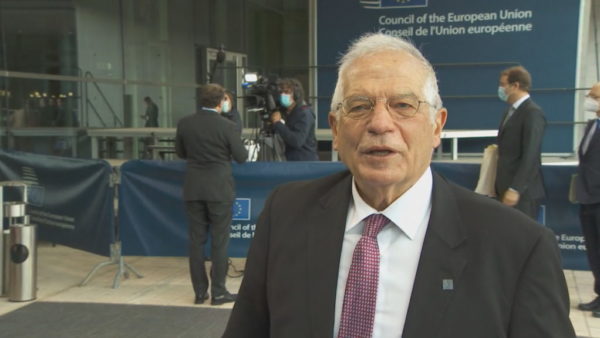 The EU High Representative for Foreign Policy, Josef Borrel, declared that the EU has a better cooperation with the USA regarding the Kosovo-Serbia dialogue, after holding a meeting with the US State Secretary, Anthony Blinken.

“The US is no longer trying to force itself in the dialogue led by the EU. This close cooperation will help with the dialogue”, Borrel declared.

The EU High Representative led the meeting of the Foreign Ministers this Monday, informing the participants on the latest round of dialogue between Prishtina and Belgrade, held on June 15th.

Without giving details, Borrel told journalists that he updated the ministers with current talks. He also announced that another meeting may be held before the summer holidays. During the first meeting, Vucic and Kurti only agreed on the need to continue with the dialogue.