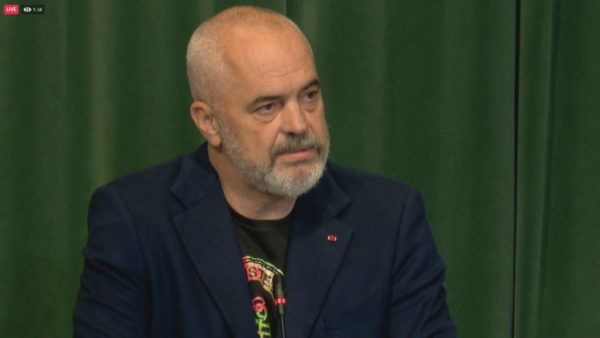 The Albanian Prime Minister, Edi Rama, has decided to keep the term that he won in the city of Durres for the April 25th elections.

After serving for two terms in Vlora, Rama decided to represent Durres in the next Parliamentary session.

Rama’s term in Vlora was received by Teuta Ramaj, which is listed ninth in the SP list.

The leader of the Socialist Movement for Integration, Monika Kryemadhi, decided to represent the district of Fier, making way for Petrit Vasili to take the term in Tirana, leaving out Keidi Mehmetaj.

The SMI received four seats from the April 25th elections: two in Tirana, one in Shkoder and one in Fier.