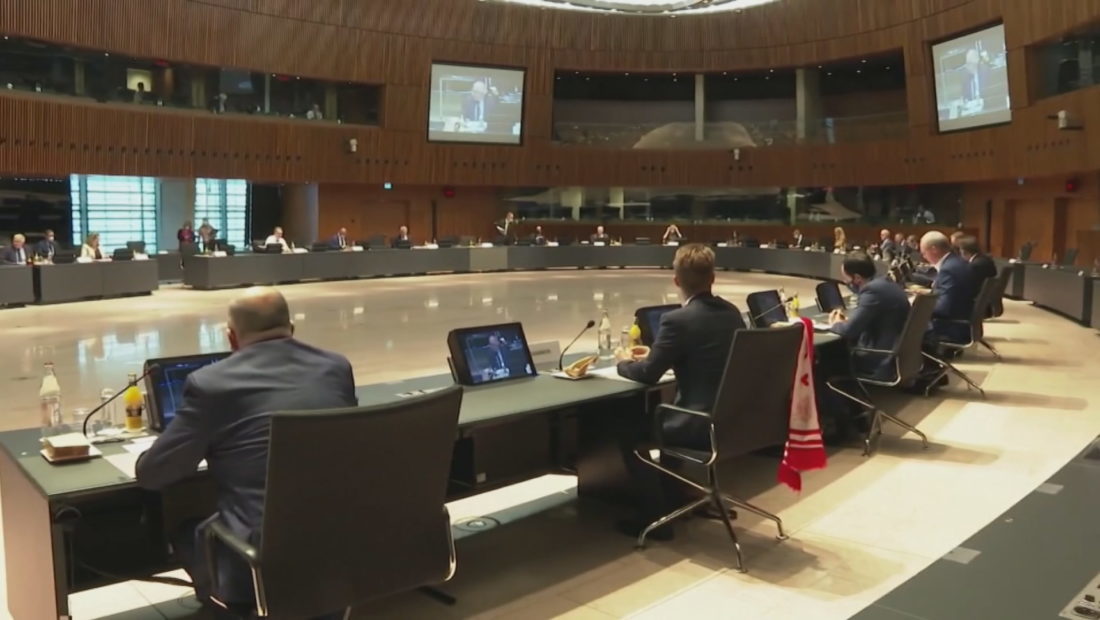 The Foreign Ministers of the EU met in Luxembourg to discuss the situation in Belarus, but also the Kosovo-Serbia dialogue.

The EU is expected to announce limitations and frozen assets for 86 citizens and companies from the Belarus.

The High Representative for Foreign Affairs and Security at the EU, Josep Borell, will inform the ministers of 27 member countries on the details of the meeting between the PM of Kosovo, Albin Kurti, and the Serbian President, Alexandar Vucic.

Although it had been announced that the meeting of the Foreign Ministers would also discuss the Western Balkans, it may not happen, as there have been no changes that could make room for any successful debate.

On Tuesday they will also discuss the enlargement process at the Council of EU General Matters, but no important decision will be expected.