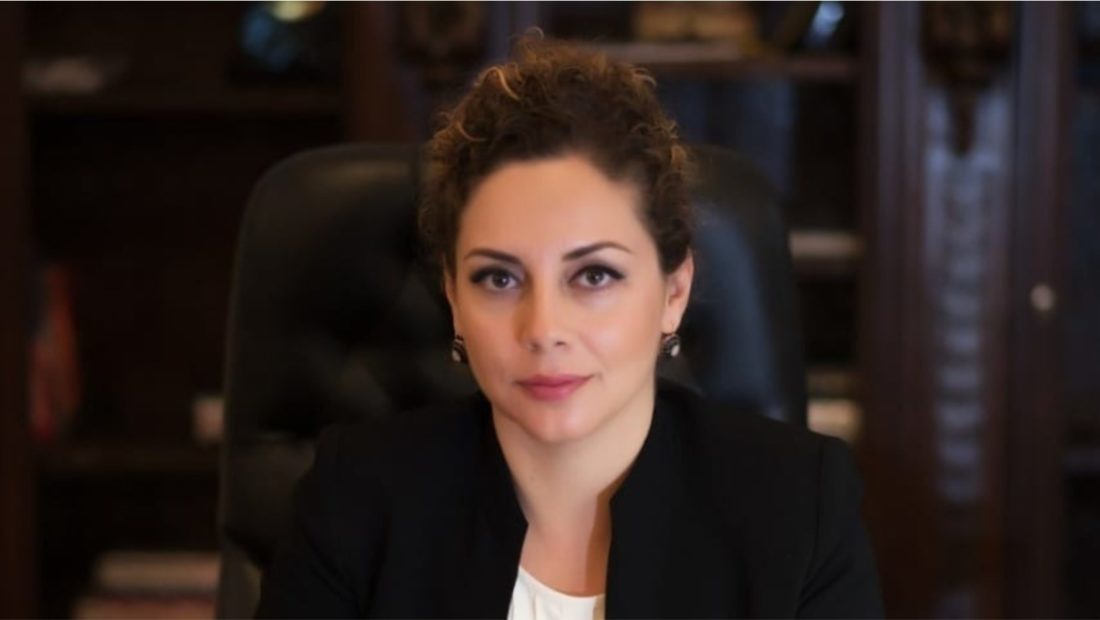 The Albanian Minister for Europe and Foreign Affairs, Olta Xhacka, appealed Albanians to apply and become part of the UN Security Council.

Xhacka underlined that the initial idea was to close the applications by June 15th, but due t the many requests, the deadline has been postponed.

Albania will be part of the UN Security Council after being voted for taking one of the five temporary places in this council, with a two-year mandate. 175 countries out of 190 voted in favor.

The other competing countries were Brazil, the Democratic Republic of Congo, Gabon, Gana and the United Arab Emirates.

Albania was the only of them that had never been part of the Security Council.

The Security Council, a UN institution with powerful competences is composed of 15 members, 5 of which are permanent: the USA, the UK, France, Russia and China; and 10 non-permanent members, with a two-year mandate.

The Security Council focuses on international peace and security. They have the competence to send peace keeping missions in troubled areas and approve sanctions.

The acts of the Council are supposed to prevent and resolve conflicts. However, critics say that contradictory views, especially between the five permanent members, have blocked decision-making for several urgent matters.