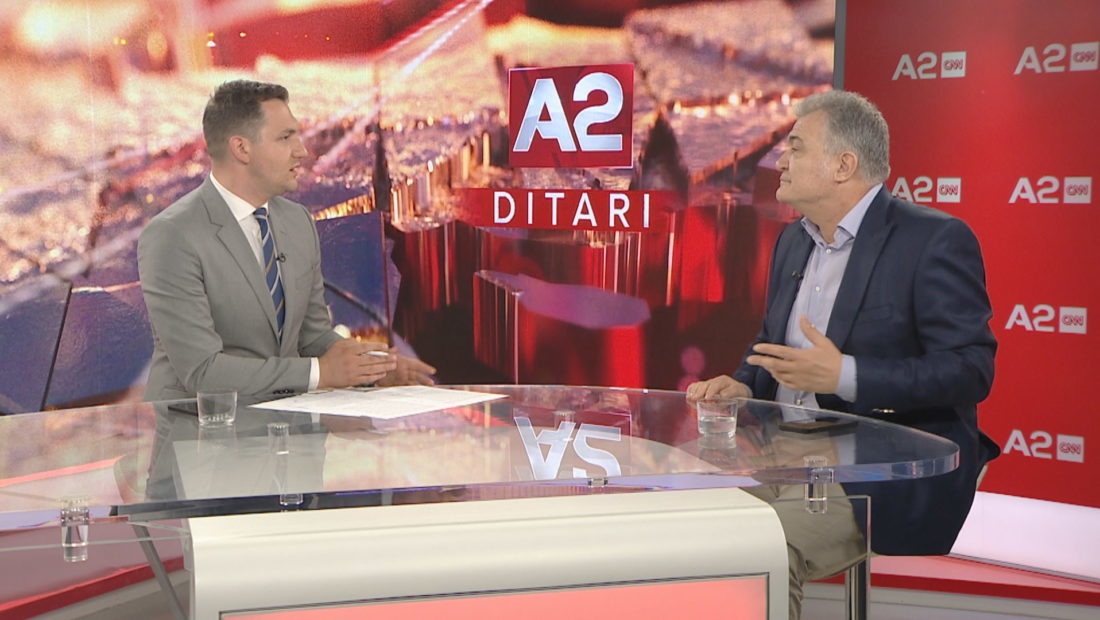 The democratic Party will hold the National Assembly meeting on July 17th. In this meeting they will elect the new National Assembly, which will then appoint the leadership and the party structures.

The Democratic Party representative, Clirim Gjata, was asked on A2 “Ditari” whether this was a “war” against Bujar Nishani, who held a very critical stance against the DP leadership.

Gjata said that it would be a political gaffe, and that the reason of the assembly is the restructuring of the DP, with the purpose to analyze the elections.

“Nishani has been an MP, Minister and President, besides a functionary of the DP for many years. There is no need taking the entire party in this democratic earthquake, calling the congress, the leadership, and bringing a new spirit for a reflection on the elections. Nishani was not a candidate. I didn’t agree with him when he called the DP internal elections a masquerade. DP is playing with its 70,000 members. Nishani holds a honorary post. The reason for the meeting is for the analysis we are making about the elections. The three candidates accepted the results and no one is trying to remove them from the party. It would be a huge gaffe for the Chairman of the National Council”, Gjata declared.

He underlined that the DP has created a work-group to analyze whether it is necessary to change the statute. “There are a lot of things to discuss about the electoral massacre of April 25th. Only the tip of the iceberg has come out and we are working to bring out everything about this massacre. There are many reports filed at the Special Anticorruption Prosecution”, Gjata declared.

He expressed the determination to not recognize the elections, and stressed that after the analysis in the DP, the battle will continue in all fronts, even in Parliament, this September.