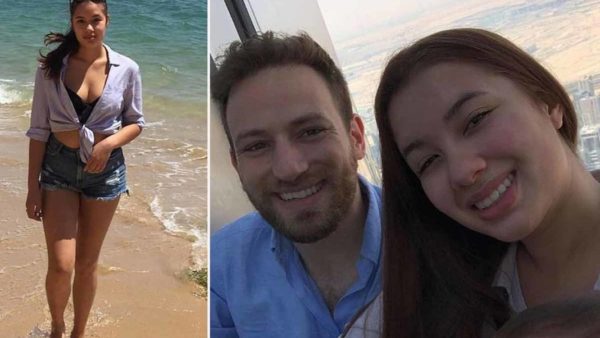 The Community of Albanian Immigrants in Greece expressed their deep shock over the murder of the 20-year-old Caroline Crouch by her husband.

During the entire investigation, the Greek media were reporting that the murderer was an Albanian immigrant.

The Immigrant Community asks the Greek media to publicly apologize for the constant slander and propaganda against the Albanian immigrants, without any official information.

“We demand the government to immediately ensure a response and send the right message without wasting any time. Caroline’s killer was not a dangerous Albanian or Georgian criminal.

“Again, the Greek media doesn’t miss a chance to cultivate the stereotype of the criminal immigrants, promiting hatred and racism in the Greek society.

‘We ask the Greek media to apologize to the public for the repeated slander and manipulation, exploiting the Albanians in Greece with constant propaganda and without any official information. This has been going on for many years now. Tome has come to close this chapter once and for all”, says the declaration of the Albanian community in Greece.