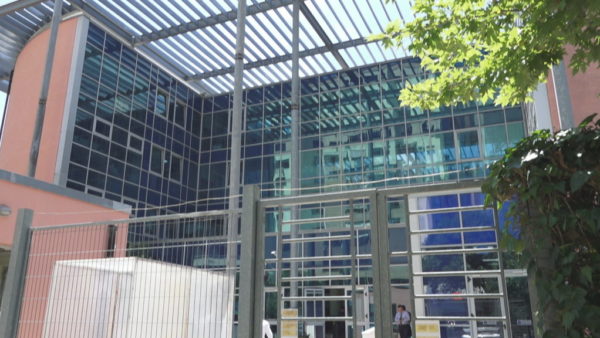 The government doesn’t expect the Albanian justice system to reach the same standard as European countries within the next four years. For this, Albanian will have to wait almost a decade.

These conclusions are part of the Justice Inter-Departmental Draft-Strategy for the 2021-2025 period, drafted by the Ministry of Justice, which is now published for discussion with the public.

“The 5-year-old phase will serve to the further consolidation of this framework so that we can continue with the final phase in the 2026-2030 period, which will focus on offering services for the Justice System at the same level of European Standards”, the draft strategy reports.

The judicial reform process started in July 2016, with the Constitutional amendments approved by the Albanian government. One year was needed for these laws to pass in Parliament. From then to today, citizens haven’t been able yet to feel the fair justice system.

The Prosecution High Council has the same approach as the Judicial counterpart. The draft strategy is in the public consulting phase and includes the new distribution of courts, among which you can note the merging of the Appeal Courts in one single judicial panel.