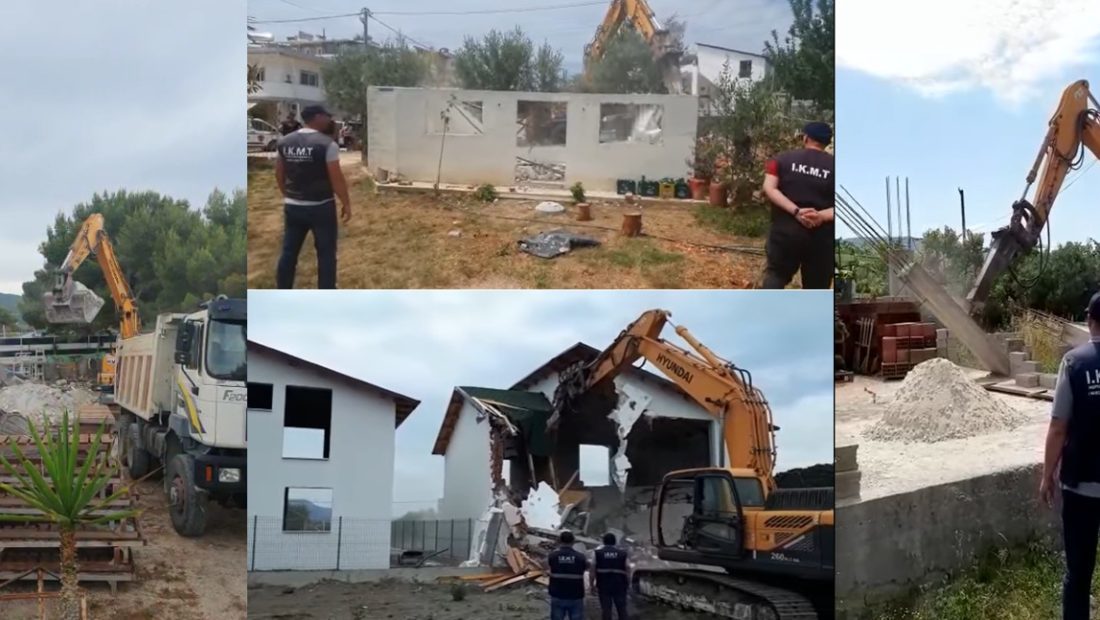 The National Inspectorate for Territory Protection (NITP) has fined 44 operators who have illegally built in the seaside. The total fines mount up to 67 million ALL, according to the Interior Minister, Bledi Cuci, who announced that the operation codenamed “Our Seaside” will continue.

“The NITP  and the Albanian Police are working in the areas where buildings were constructed against the law. We are cleaning the entire seaside, from Velipoja to Ksamil, convinced that this is the right path to protect our national asset, and support a stable growth of tourism. No one should think of finding an empty space and build whatever they want”, Cuci declared.

Most of the subjects were fined in Ksamil, but it continued in Velipoja and Shengjin.