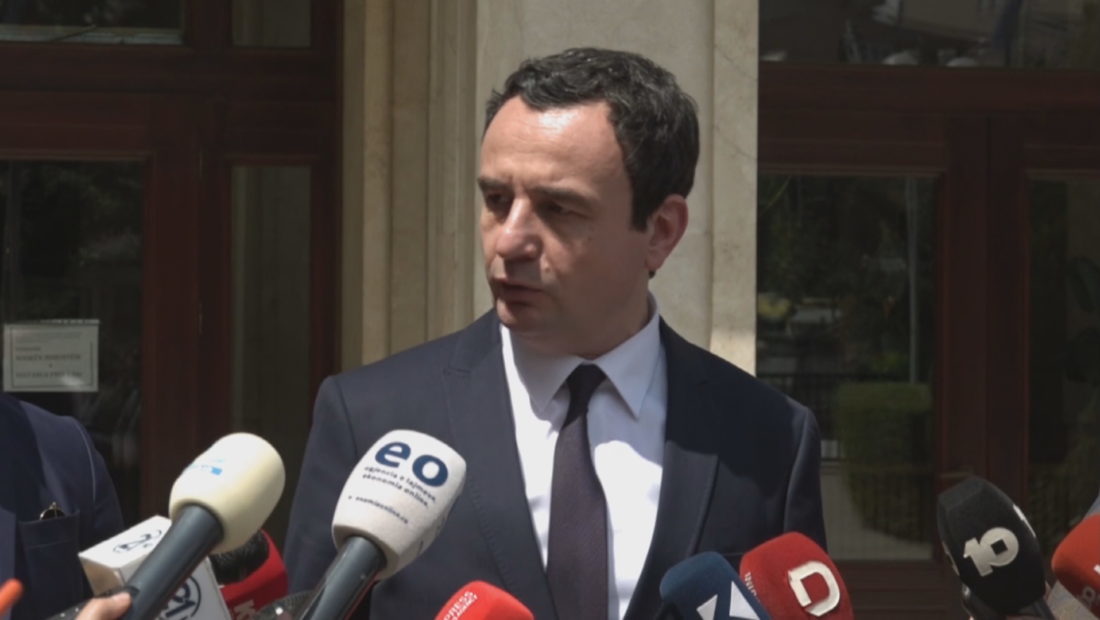 “I don’t think that it is possible under the Constitution of Kosovo to create any association based on ethnic grounds”.

This was the response of the Prime Minister of Kosovo, Albin Kurti, to the request of the US Ambassador, Philip Kosnet, for allowing the association of the Serbian communes in Kosovo.

“Practically, this is what the Constitutional Court has ruled. On December 23rd, 2015”, Kurti declared, adding that he supports the rights of the minorities, but this request does not belong to the people.

“The request for ethnic association has been going on for a decade, and it has not come from common citizens, but from politicians and our northern neighbors”, Kurti added.

The US Ambassador declared that Kosovo has the obligation to respect the agreements reached with the other countries, including the creation of the Association of Serbian Communes, which was signed by Kurti’s predecessor.