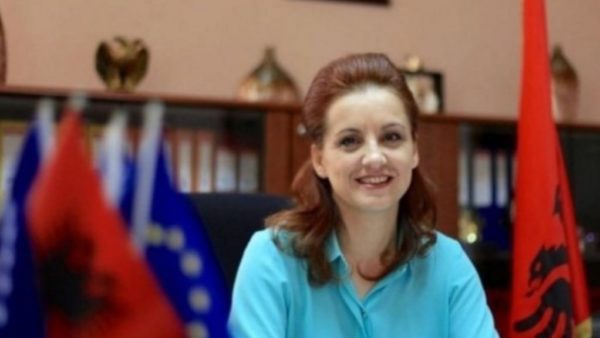 The former Mayor of Gjirokastra, Zamira Rami, was found guilty for power abuse.

The Special Prosecution sentenced her to one year in prison, which was later converted to community service.

Rami was found guilty for acting against the law and demolishing two legal buildings belonging to Dritan Sako and Teodorti Xhai, causing them a damage of 5,600,520 ALL.

Rami will have to carry out 120 hours of community service, which should be realized within six months.