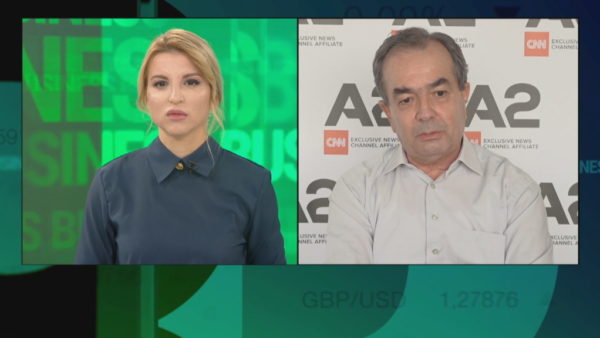 The agriculture sector, which is taking 19% of the GDP with 415,000 employed citizens, as Albania has 40% of the population in rural areas, was part of today’s discussion on A2 business, seen from the point of view of economic experts.

The Chairman of the Albanian Agrobusiness Council, Agim Rrapaj, without denying the benefits brought by national schemes, said that the introduction of a positive instrument, such as the 6% VAT reimbursement, and the removal of 20% VAT for processing units, is not the right way to face the situation.

According to Rrapaj, the national subsidy and assistance schemes, although very necessary, have not been efficient enough. The funds offered by the government for the agriculture sector are not sufficient.

“The situation on terrain is getting better and I want to make clear that instruments such as IPARDI and the il scheme are necessary, but they haven’t been as efficient as mentioned. The money given to agriculture is never enough. I don’t know the government’s ability, but I know the ability of farmers to reimburse such funds that keep growing. If the scheme supports the produce collection centers, and we have 247 of them, this comes not only as result of the support from the government, but also from private funding. Today we have 60,000 registered farmers”, Rrapaj declared.

However, he underlines that such indicators have nothing to do wth the insurance scheme. According to him, this is mostly related to informality.