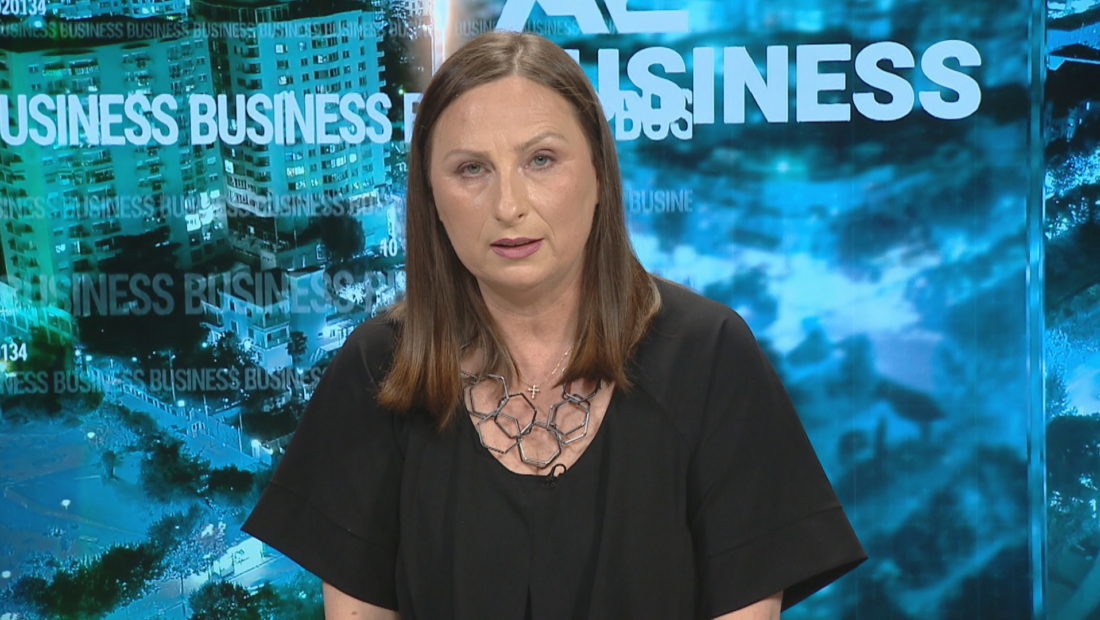 The Deputy Minister of Agriculture, Ermira Gjeci, declared that the government will increase the subsidies and fuel reimbursement funds for its third term. According to her, agriculture remains a stable sector in Albania.

“Farmers have received help and we plan increasing the subsidies and the funds made available for the fuel reimbursement. The fact is that the Albanian exports are growing. The agriculture has a stable growth in the economy. As for employment, the INSTAT statistics require a deep analysis”, Gjeci declared.

According to Gejci, funds and investments are being used in areas that have the potential to make agriculture grow. The increased number of registered farmers is already a positive indicator.

The Deputy Minister responded to the critical voices to the government regarding the ceding made during the campaign.

“It wasn’t for electoral effects. The scheme was a promise that the government was able to keep. It had to fulfill the conditions. It is not a temporary scheme. It wasn’t launched this year. On the contrary, it will get richer. We have promised to increase the fuel reimbursement fund 5-fold”,  Gjeci declared.