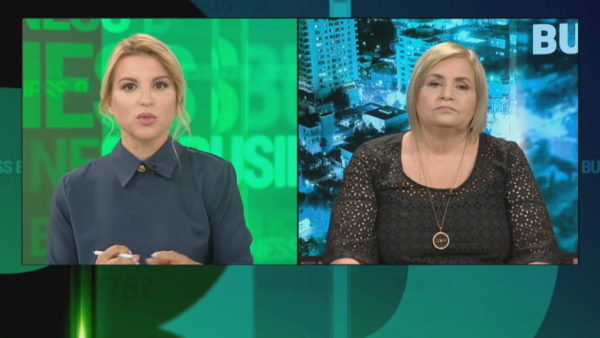 Agriculture, the biggest sector of the Albanian economy, showed strong contradictions during the pandemic.

The GDP grew with only 0.5% in 2020, but food exports reached the highest historic record in the past decades. More specifically, 39 billion ALL by the end of 2020, and reached 16.9 billion ALL in the first five months of this year.

Despite the expansion of exports, agriculture remains the less producticve sector of the economy. The increased revenues through sales are mostly going to the supply chains rather than farmers.

The average gross monthly salary in agriculture was 35,000 ALL in the last quarter of 2020, 37% lower than the national average salary.

According to a study by the World Food Program, FAO, most of the farms in Albanai are facing losses and produce only for self consumption.

The Albanian Agriculture Minister, Milva Ekonomi, was today’s guest on A2 business to comment the situation in the agriculture sector.

“Agriculture was one of the sectors that was able to face the pandemic, it was kept by our experts. On the other hand, the area that we have planted has been growing each year. We must underline that there are some subsectors in agriculture that are related to processing. Agriculture kept working during the pandemic, but the processing sector were closed, as they were part of the industry. We must keep in mind that there are also subsectors”, Ekonomi declared.

The Minister added that the new jobs in the agriculture were part of the increased working processes that are taking place in the sector. It is also a fact that Albania’s population is shrinking and the labor force is decreasing.