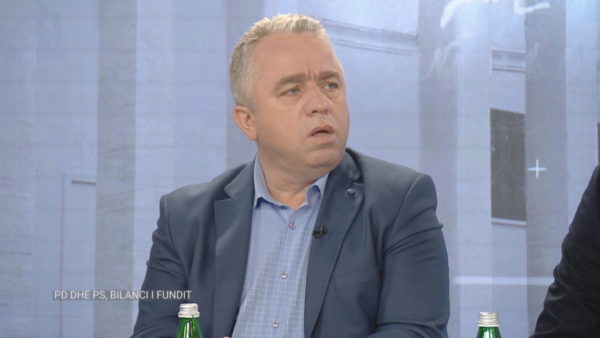 Analyst Afrim Krasniqi says that the difference between the Socialist Party and the Democratic Party is that the former still has the potential to attract individuals who have been critical. According to him, the DP has never been able to invite all important figures.

“The electoral result has changed many things. One thing that gets my attention is that the party submits to the leader. No one opposed the attendance at the stadium. The SP keeps having the potential to attract individuals who used to be critical ot the party. They don’t want to be in opposition with themselves. This hasn’t happened with the DP and this is the main difference between the left and right wing”.

As regards Ruci’s retirement from politics, Krasniqi sees it as a positive example. Although he was the last member of the Socialist who joined the party in its creation, in 1991.

“Ruci was the last Socialist in the SP. No one form the party of 1991 has been able to survive. He took the highest position and I see this as his choice to enable a retirement with other commitments. He has given a positive example. All the politicians of the early ‘90s have consumed themselves”, Krasniqi declared.

For Krasniqi, the identity of the party is bigger than their political one. He referred to the critical voices that stayed silent during the campaign. He praises the SP for being able to close its internal conflicts.