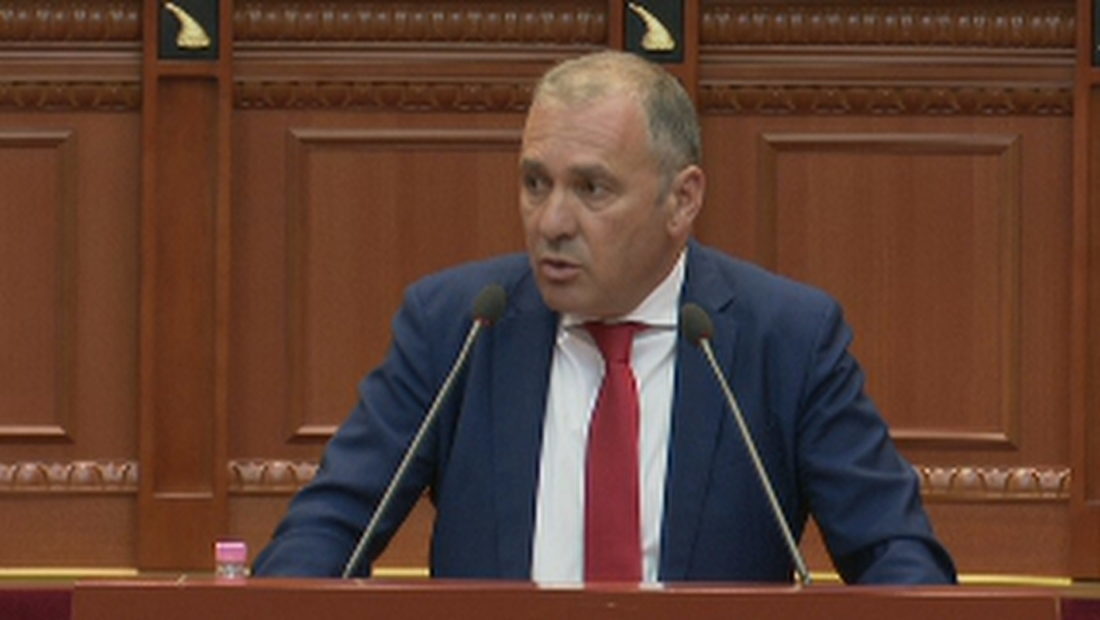 The Head of the Special Prosecution of Albania, Arben Kraja, was today in Parliament for the annual report. He was asked about the path that his institution will follow regarding the persons declared non-grata by the USA.

Kraja said that currently there is no investigation on this matter. He underlined that whatever information or material may come from the Special Anticorruption Prosecution, they will investigate it very thoroughly.

The former Prime Minister and former President of Albania became the fourth high-level official in Albania to be declared non-grata by the USA. The US State Secretary issued an order to bar him and his family members from entering the USA over corruption. Berisha denied the accusations and promised to sue Secretary Blinken for Defamation.