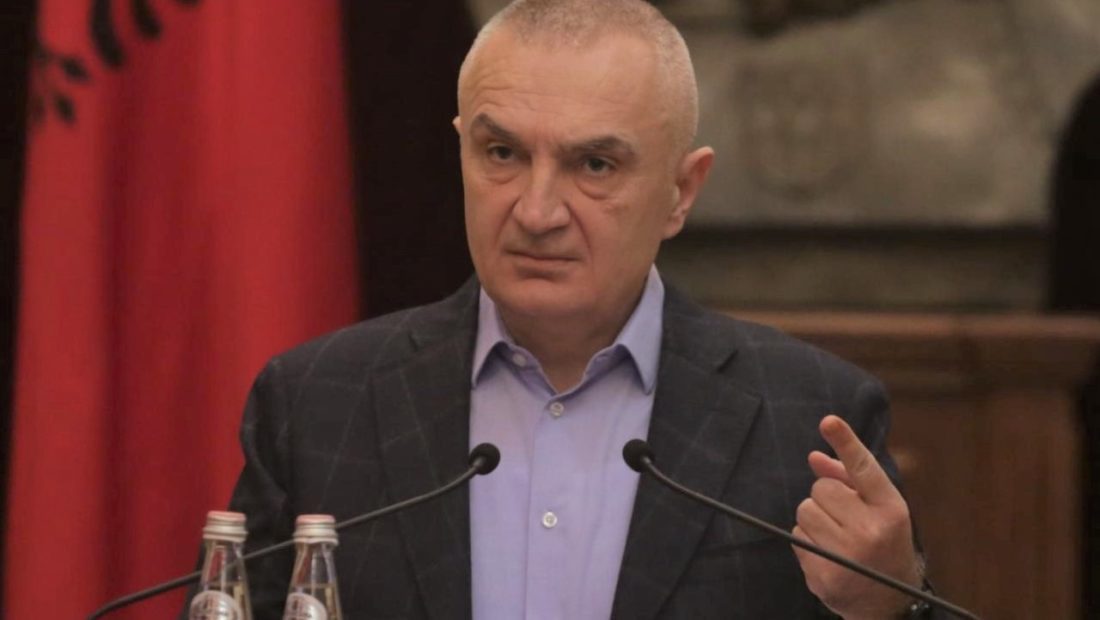 The seven-member judge panel is expected to review one of the most important cases, which will mark a new precedent by either dismissing the President, or by rejecting the effort of the parliament.

The Commission established for his impeachment prepared a report regarding Meta’s violations. Meta was accused of inciting violence during the elections and infringing his duty for national unity. The report was approved by 104 MPs, with 10 votes even from the parliamentary opposition.

This was the second effort of the Socialist Party to dismiss Meta and this time they were more determined.

The first impeachment passed with a few recommendations on how the President should not abuse with his powers. However, Meta didn’t follow the advice and his speeches during the electoral campaign were presented for the Socialists as sufficient evidence to dismiss him this time.