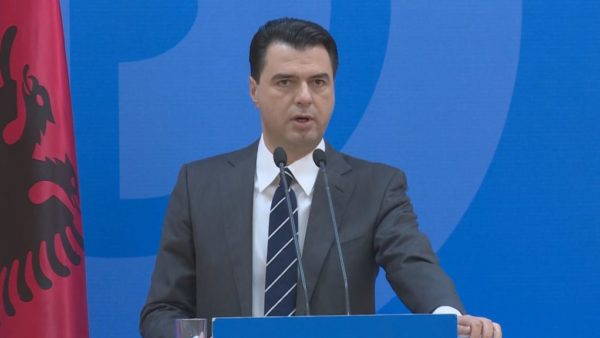 “The electoral mission of the DP has just completed the declaration of the final official result. We have administered 76 ballot boxes in the entire country. The boxes were opened in presence of the commission. All candidates have had representatives, and all representatives have voted. The official data shows that 41,000 out of 75,000 members have voted. 781 members voted for Fatbardh Kadilli, 983 for Edith Harxhi, 6338 for Agron Shehaj, 32,882 for Lulzim Basha”, Gjana declared.

This voting gives Basha the third term as Democratic Party leader, while many members of the national leadership and candidates have contested the election.