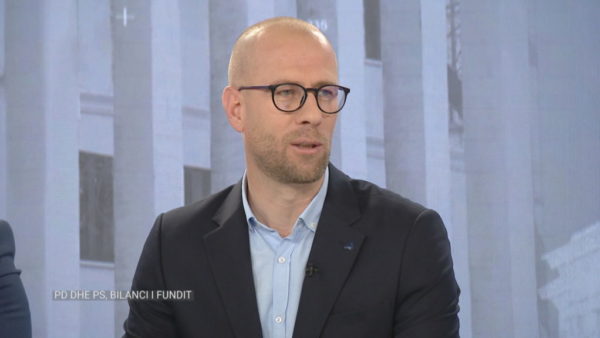 For the political expert, Vehab Kola, Ruci’s retirement from politics is not an extraordinary event or either a good standard. It is just Rama’s ability to transform that political funeral into an important event.

“It is not something extraordinary that Ruci left the party. There’s no standard leaving the party when you win the elections. He may have found something better than power. We don’t know it. It is Rama’s ability to turn that political funeral into a main event of the day”, Kola declared.

He added that Ruci represents the darkest side of the Albanian politics.

“Ruci is a politician who represents the darkest side of Albanian politics, the communist heritage. He is one of the actors who has given the biggest resistance to political changes. His heritage is among the darkest. He is known as the military arm of the Socialist Party. His service was to connect the SP with the base. It is good news that he is not a communist politician. But trying to blow this up as a standard is just propaganda. It is even worse when Rama simulates cleansing acts as if he was in opposition”, Kola declared.