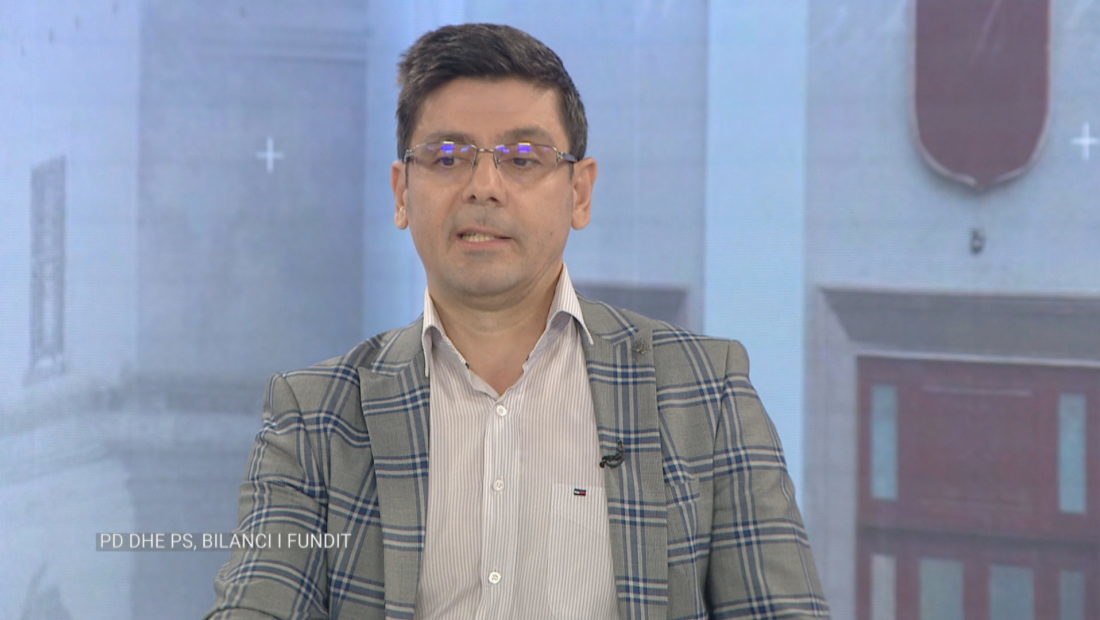 Analyst Ilir kalemaj underlined that the retirement of Gramoz Ruci form the political scene should have taken place before.

On A2 News Absolut Four he declared that Ruci has not given any special contribution for political ideas or for building a model.

According to Kalemaj, Ruci kept a conservatory role in the SP and has been a patriarch in key moment. Kalemaj said that they need a recycling of elites, rather than reproducing them.

“Interrupting political careers is normal in countries with a consolidated democracy. Our politicians are captured by power in a country with a low level of hybrid democracy. The political resignations have been very rare in these years. The 40-year-old Albanians weren’t born yet when Ruci entered politics. Every country demands political balance. He has been the main vertebra of the SP. He has kept a conservatory role, has been the patriarch of the SP in cey moments, the man who blessed the passage of the party from Nano to Rama. He was a grey eminence that moved the strings behind the scene, without taking the role of the protagonist. This is also due to the limitations with the vocabulary. He has been important for the structural and organizational part. He hasn’t brought precious contribution for political thoughts, he hasn’t worked for reconciliation. He should have resigned even before. We need a circulation of elites, not their reproduction”, Kalemaj declared.