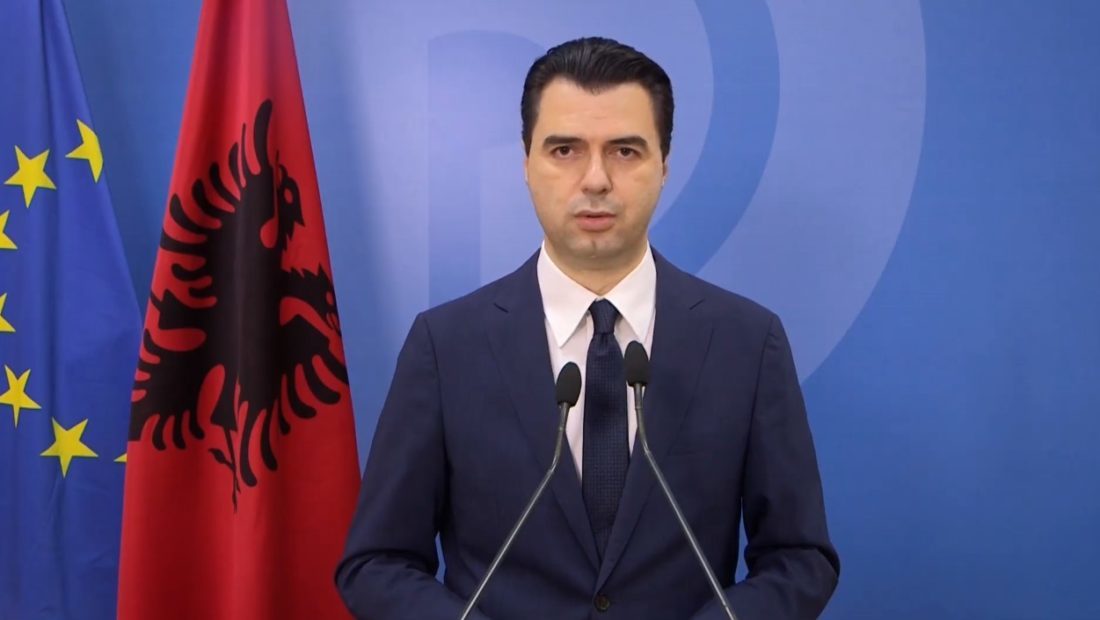 The Democratic Party leader, Lulzim Basha, after being reelected for a third term with the party’s leadership, held a speec for his supporters and the Albanian People.

Basha underlined that the DP will “keep fighting to fulfill the purpose for which we were created as exist as a party, a Democratic Albania”.

“We will keep fighting every day, for every Albanian, against any injustice. Together we will fight for a better future of Albania”, Basha declared.